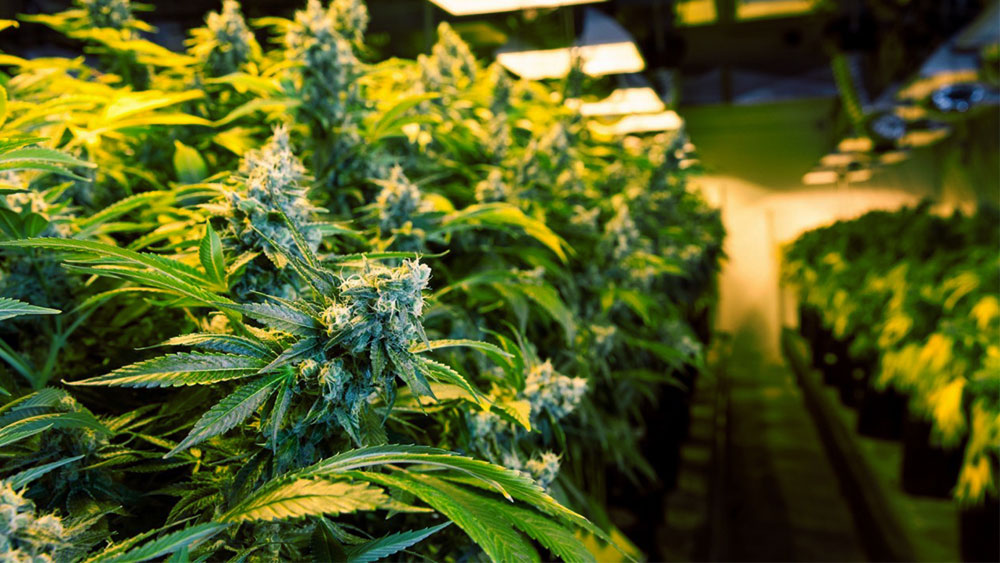 Authorities in California recently made a huge pot bust, seizing and destroying more than 10 million plants worth over $1 billion, according to the local sheriff’s office.

The raid in the Arvin area of Kern County, around 160 km north of Los Angeles, happened October 25 and was announced on October 31 by the Kern County Sheriff’s Office.

The over 459 acres of land were grown under the guise of a legal hemp cultivation operation, but after testing it was found cannabis was actually being grown.

Industrial hemp by law must have below 0.3 per cent THC, the psychoactive compound in cannabis, but these crops were found to be “well over the legal limit,” according to the sheriff’s office.

The story was first reported by Bakersfield.com, which said authorities bulldozed the fields.

Authorities said the investigation is ongoing and no arrests have been made so far. Authorities are not sure if they will seek charges, a spokesperson for the Sheriff’s Office told LA Times.

Kern County has emerged as a leader in hemp cultivation in California, according to Bakersfield, and already has over 7,000 acres of registered hemp cultivation. This discovery could be a setback for the area’s hemp industry.

California is in the midst of fighting against the cannabis black market that is holding on like a weed in the state. 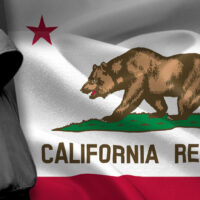 The state announced Monday that so far this year it has eradicated more than 953,000 cannabis plants from 345 raided grow sites across the site, resulting in 148 people arrested and 168 weapons seized.

The effort against the black market is part of the state’s Campaign Against Marijuana Planting (CAMP) program, which dates back to 1983 and is the country’s largest illegal marijuana eradication program, according to the state.

“Illegal cannabis grows are devastating our communities,” California Attorney General Xavier Becerra said in a statement. “Criminals who disregard life, poison our waters, damage our public lands, and weaponize the illegal cannabis black market will be brought to justice.”

According to NPR, officials said the cannabis seized so far in 2019 equals more than $1.5 billion based on the wholesale price of $1,600 per plant — a total value above the current worth of California’s entire legal market.

“Although cannabis has been legalized for use in California, there is still a large unlicensed black market,” said Counterdrug Task Force official Robert Paoletti in a statement. “Our participation works to prevent this illegal market in order to promote a fair market place for those growers, producers, and vendors who choose to operate within the system that the voters approved.” 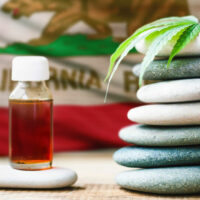 California on a fast track to CBD sales legalization