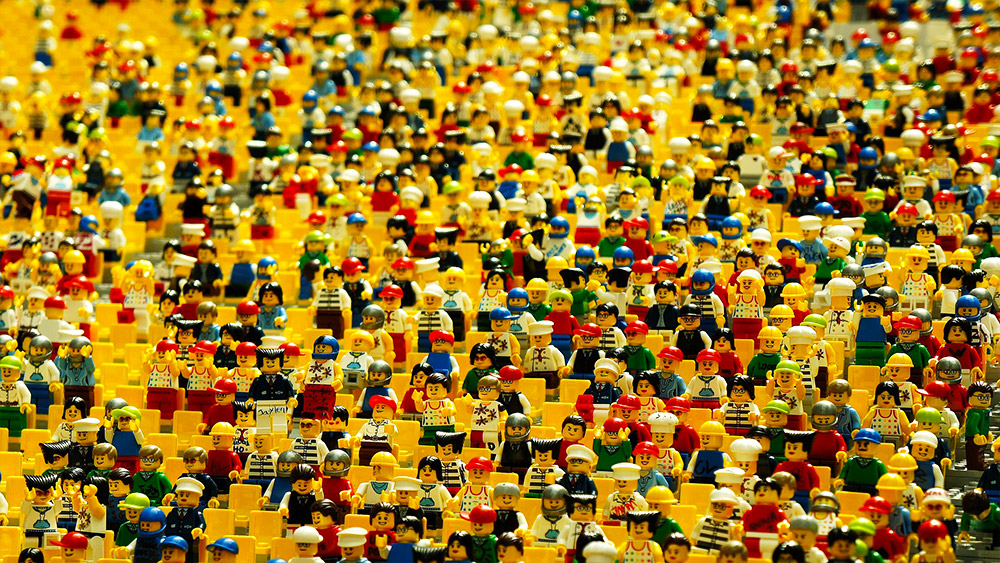 The Canadian Cannabis Report conducted by Oracle Poll is by far the most detailed and comprehensive market research study that came out this year and looking at the numbers we were able to find several more than interesting stats.

This report was created for industry stakeholders in the private and public sector to show the behavior and thoughts of  Canadian consumers towards the cannabis market.

Here are the most interesting stats that we pulled from the report:

So, to shortly sum up the findings: a quarter of all Canadian residents smokes weed. Let that sink in for a second. If that’s not enough, over 11 million people plan on smoking, eating, drinking and living that weed life after it becomes fully legal in July.

Over half of Canada’s population thinks that medicinal weed has made a positive impact on the nation, and even more people support the government in legalizing recreational cannabis.

Another good thing to know is that most Canadians support the free market model of cannabis legalization. Almost two-thirds of Canadians are showing support for cannabis growers to open their own retail stores once legalization hits the streets.

Having said that, it is important to keep in mind that recreational cannabis has not yet been legalized across the country, and will not be legal to sell, grow or distribute until July 1st.

In the meantime, find out why dabbing could cause cancer and more, on Greencamp News.