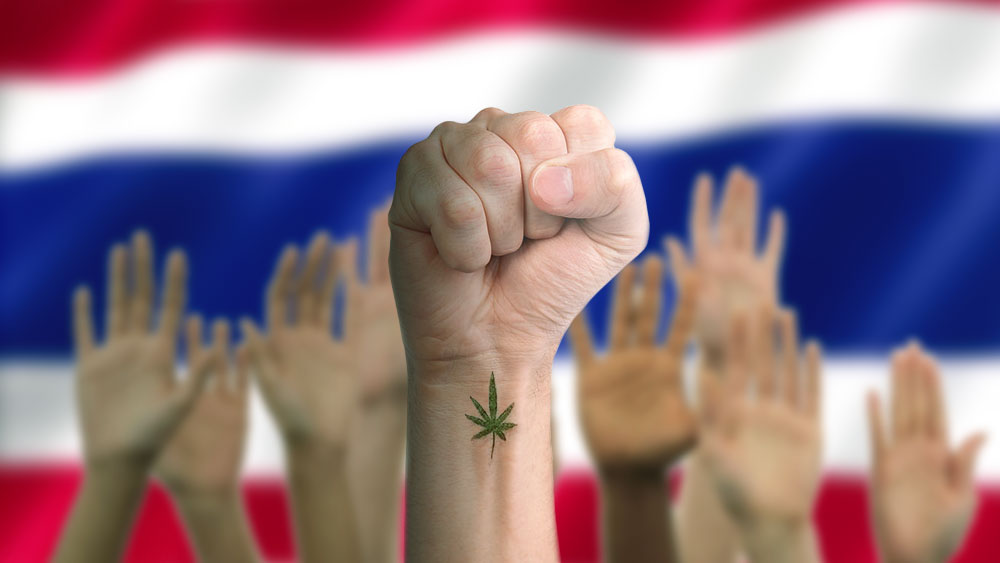 Around 1,000 people from 11 civic groups set off on a 270-kilometer march in Northern Thailand to raise funds for cannabis research last Tuesday.

The 20-day “Cannabis Walk Thailand” began in Northern Thailand at the Wachiraphotiyarn Monastery and is planned to end at Wat Bang Pla Mor in Muang district of Suphan Buri on June 9.

The march is being led by Mr. Decha Siripat, president of the Khao Kwan Foundation, an organization that gained country-wide recognition for being charged by the Narcotics Control Board for giving out free marijuana oil to cancer patients.

The decision, initiated by the previous Thai military government, was generally favoured by the people of Thailand. However, details on the regulations governing the new law have yet to be given.

The event organizers also intend the walk to raise public awareness about the medical benefits of cannabis and call on the government to widen current limitations it has on plant growing.

The 2019 Asian Cannabis Report states, “there are currently only two officially sanctioned plantations in Thailand permitted to grow a particular strain of cannabis with less than 1% THC and to supply hospitals or government research institutes.”

This has led to speculation that the Thai medical and recreational cannabis industry may end up dominated by foreign firms. These circumstances are making it difficult for households and smaller operations to participate in the market, which the report has estimated could be worth US$660 million by 2024.

In the march, Siripat also called for the government to lower the bureaucratic barriers for people to gain amnesty for the use of cannabis for medical reasons.

The government recently closed registration for its first amnesty program, which has had over 10,000 applicants. Those who applied were required a physician’s recommendation to use medical marijuana, which they needed to submit to Thailand’s Food and Drug Administration (FDA), along with their current supply of cannabis.

The program grants successful applicants protection from criminal charges for using cannabis for medical purposes. These applicants will eventually become registered medical users once the law comes into effect.

In order to limit abuse of this amnesty program, FDA secretary general Thares Karasnairaviwong emphasized that applications from unqualified individuals will be rejected. 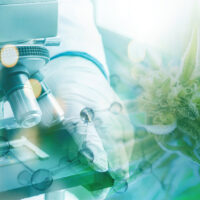