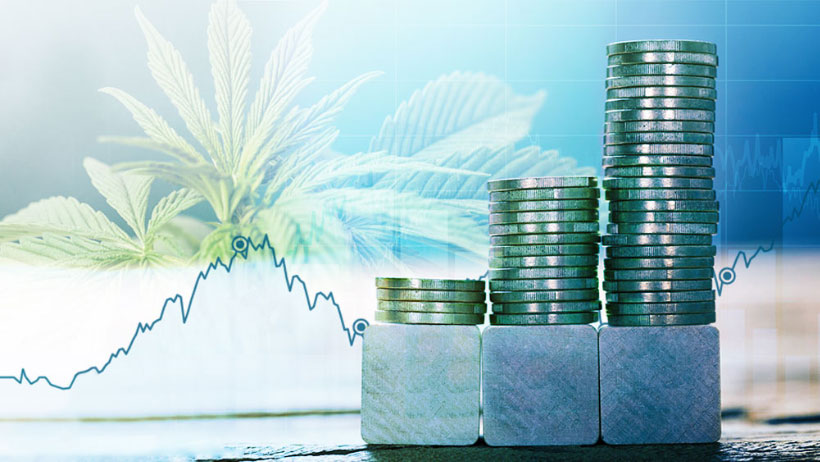 The CEO of Acreage Holdings dubbed 2019 “the 2008 for the cannabis industry” as pot companies struggled to turn a profit, with investors increasingly bearish about the sector.

Kevin Murphy’s comments to CNBC this week in Las Vegas at the largest marijuana business convention in the world were echoed by others in the industry, which was seen as a very lucrative opportunity just 12 months ago.

Hailed as one of the hottest sectors to invest in as Canada became the first major country in the world to legalize recreational weed last year, pot stocks took a serious hammering on several occasions this year.

The top six companies in the marijuana business lost a combined $25 billion in value since March.

The prolonged obstacle course for marijuana

One of the fundamental issues was the slower-than-expected rollout of brick and mortar shops for cannabis products in Canada.

This lead to cannabis company Hexo Corp’s warning in its last quarterly earnings, which in turn, once again, led investors to sell off their marijuana shares.

Regulatory hurdles and high taxes resulted in the continued flourishing of the black market for weed.

Cann Trust’s scandal involving the growing of weed in unlicensed rooms didn’t help marijuana stocks this year either, as well as the ousting of the CEO of Canopy Growth, Bruce Linton. 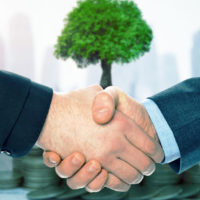 Numerous warnings from the US Food and Drug Administration about the safety of CBD products and the vaping crisis in the US also added to the growing list of problems the fledgling industry faced in 2019.

Other structural problems have become apparent as well, which Mad Money host Jim Cramer says lead him to believe investors should keep away from pot stocks for the time being.

“The clouds will start to part, the sun will start to shine through, the growth will come back with a couple of very important positive catalysts that we’re anticipating early in 2020,” Cam Battley, chief corporate officer of Aurora Cannabis, told CNBC in Vegas.

Others, like Danny Moses of Moses Ventures, are looking toward the opening of new markets.

“I think the launch in the state of Illinois is going to be a big market mover for the entire industry and that’s coming in January.”

And amid the myriad of crises that struck the industry this past year, the historic vote last month in the House Judiciary Committee lent marijuana a much-needed hand.

Although the bill to remove marijuana from the list of federally controlled substances may not have the best odds to pass Congress, its significance lies in adding to the shift in the perception of cannabis.

Currently, thirty-three US states allow medical marijuana, while eleven have fully legalized the drug. A flurry of other states could be next in line for legalization, in a move which will only increase pressure on the federal government to act sooner rather than later.