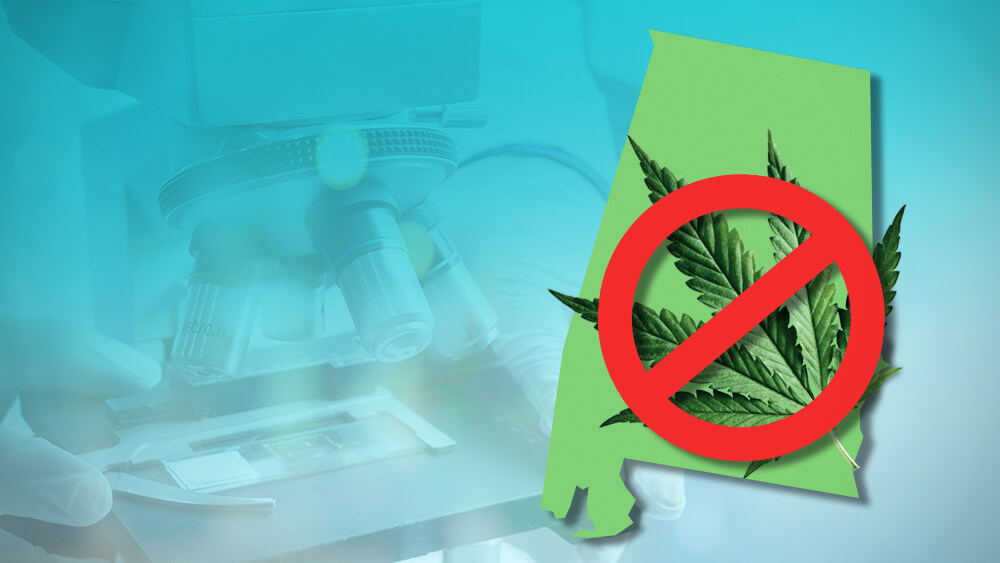 The Alabama Medical Cannabis Commission met for the second time since its inception this week as the state’s legislature is looking into legalizing medical marijuana.

During Monday’s heated debate, commission member Stephen Taylor argued that marijuana is not a “legitimate medicine,” slamming cannabis advocates for promoting it to young people.

“If it hasn’t been validated as a medicine, we shouldn’t be calling it medical marijuana or medical cannabis. And the idea that we would just put something out there and call it medicine for the people of our state to use when it really isn’t a legitimate medicine, that concerns me. That means that we are taking the chance at causing more harm than good,” Taylor said.

Meanwhile, State Senator Tim Melson, chairman of the Medical Cannabis Commission who sponsored the bill to allow the legalization of medical marijuana in Alabama, noted that studies point to the effectiveness of marijuana in treating certain disorders.

“What would you like to call it? Because I can show you studies where it helps […] It’s the results and the studies that show that it’s been effective. So, I don’t care what we call it. But I’m going to tell you that I want to find a way to get it to the people who need it and do it in a responsible way,” Melson, who is a physician himself, responded.

The commission first met in August and is due to hold at least one other public meeting before it submits a report and recommends legislation to the state legislature by December 1.

Melson’s bill would allow physicians to recommend medical marijuana for 12 different conditions, including opioid addiction and PTSD, if other treatments are not viable.

Alabama, traditionally a red state, has softened its stance towards marijuana in recent years. Still, a report on Alabama’s “marijuana war” by the Alabama Appleseed Center for Law & Justice and the Southern Poverty Law Center released last year notes that marijuana prohibition costs the state an estimated $22 million a year.