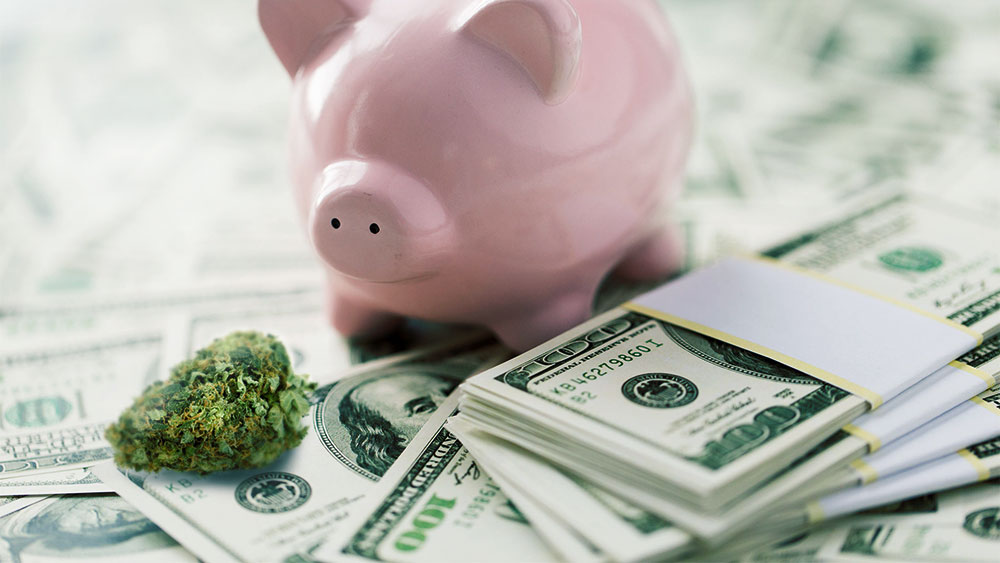 Alberta earned $30 million CAD in taxes from cannabis in the first six months since the legalization, and that number is only going to rise.

Nearly two years ago we predicted that Alberta would have a better time selling weed to recreational users than Ontario, and so far – we predicted right.

Ontario has been fighting against a slew of issues that arose in the past nine months, and sales really started taking off once the retail stores opened their doors to customers.

On the other hand, Alberta’s government did everything it could to help its provincial cannabis system to run smoothly from day one.

This resulted in Alberta collecting $30 million CAD in cannabis taxes, and that’s just in the first six months since the legalization.

The AGLC collected nearly $77 million in cannabis sales, and it netted a profit of ‘only’ $4.7 million due to the cost of sales.

The major difference in the way the OCS and AGLC operated is the fact that the AGLC was able to sell bulk cannabis to retailers, while Ontario didn’t have retail sales up until April. 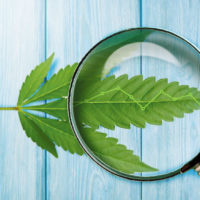 Sales of cannabis doubled in Ontario since the retail rollout

Ontario should prevail in the long run

It is to be expected that Ontario’s cannabis market will eventually take over the #1 spot in the nation, however, that might not happen in this or next year at all.

As we already said, Alberta is working hard on establishing a functional system that will serve all the users interested in participating. Ontario had many issues, most of which were political, and crucially – it delayed the release of retail cannabis stores until April.

That seven-month gap gave Alberta so much time to develop that some market enthusiasts are calling it the “best province for legal cannabis” as its retailers are working almost day and night.

The AGLC licensed 156 cannabis stores up until now, and the moratorium on licensing new shops was lifted on May 30th. Meanwhile, in Ontario, the province allowed only 20-something stores to open in April.

However, that’s about to change as the province announced 50 new retail stores to open soon, and the AGCO will host a lottery for 42 of the stores, meaning that OCS will have 8 physical locations as well.

This should speed up Ontario’s industry a lot, as it would increase the number of stores in the province by over 200%.

Others think it may cause more growing pains, such as the ones the Ontario ombudsman Paul Dube has been feeling these last few months.

Since the legalization, Ontario’s ombudsman office received nearly 2,500 complaints in regards to cannabis. 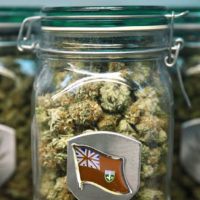 Ontario is projected to have the biggest cannabis market in Canada