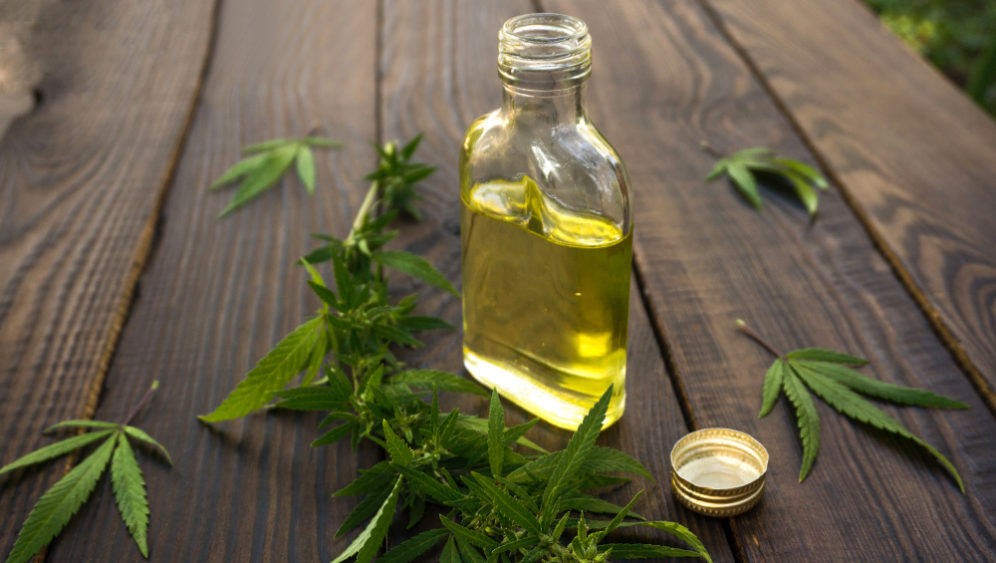 Canadian cannabis producer Aphria Inc has announced that the first shipment of cannabis oil to Australia has been completed. This delivery comes as the first part of Aphria’s global expansion strategy.

The shipment was expected, as Aphria has previously announced their deal with Australian MedLab in which Aphria will “produce and supply high-yield cannabis extracts for Medlab to be used in its forthcoming human trial to test management of intractable pain in oncology patients”, the first of this kind in the world.

“The first shipment of medical cannabis to Medlab is part of our global expansion strategy to take the Aphria story to other regulated countries like Australia and create additional revenue streams,” says Vic Neufeld, Chief Executive Officer of Aphria.

“This is an important step for Australian medical science as we prepare to begin our first clinical trial for advance cancer pain patients to help them manage their pain with a cannabis-based medicine.”

Aside from putting cancer-based medicine into the first plan, he also pushed for what could be interpreted as a stronger fight against the opioid crisis.

“We’re grateful for the support of health authorities in Australia and Canada for this trial which will provide scientific backing for the use of CBD and THC while giving the medical community confidence in its efficacy and safety.”

Aphria Inc will grow and prepare the high-yield cannabis for MedLabs, which intends to produce NanaBis™,  a powerful medicine that combines both THC and CBD in order to battle pain and cancer side effects.

Separately, Medlab has also received the “go-ahead” for a trial of a second cannabis-based medicine, NanaBidial™ which is a CBD only product for treating chemotherapy-induced nausea, vomiting, and seizures.

Aphria stock went from almost 8 CAD to 6.5 CAD in just 3 days, during the turmoil they had with the Toronto Stock Exchange. The TSX has announced a new set of guidance for pot companies that plan on having operations in the US.

For a little while there it looked like the Aphria stock was gonna keep plummeting, but after the meeting with TSX, Vic Neufeld said that “the company reiterated its commitment to work collaboratively with the TSX as it continues to monitor developments”.

It seems as even though the stock has been a bit rocky, the recent events should not be more than a hiccup for the Canadian cannabis giant.