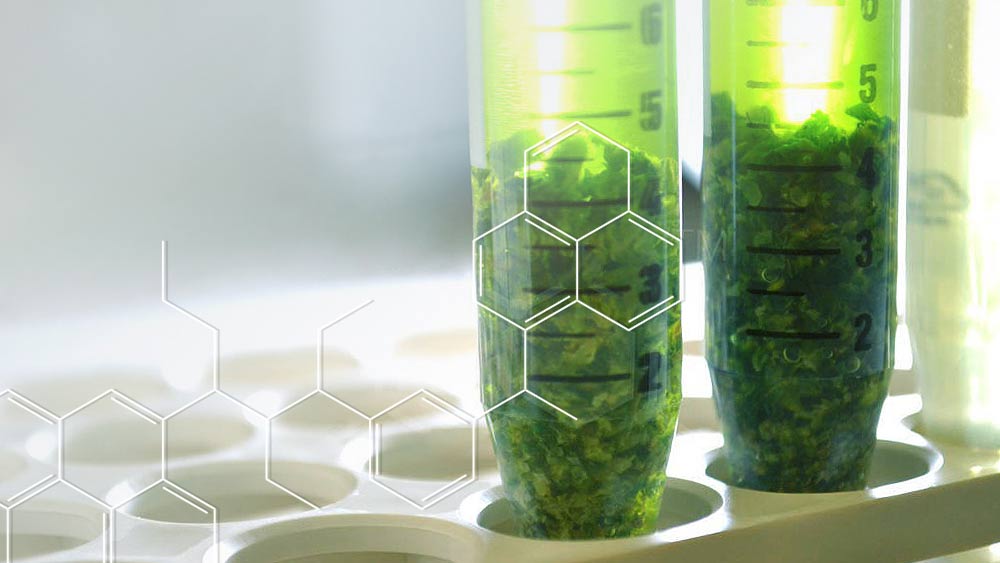 Australian actress Olivia Newton-John wants Australia to become an epicentre of cannabis research, and the Australian government has taken one step closer to that goal.

The government announced Sunday that it will give AUS$3 million into research on how cannabis can help cancer patients.

Medical cannabis has been legal in Australia for years, but patients need a doctor’s prescription to obtain it and a special licence to grow their own.

Health Minister Greg Hunt said Sunday over 11,000 Australians have been given permission to use the drug, and most of those approvals were issued over the past year.

There are also now 78 producers in the country licenced to grow medical cannabis, compared to one in March 2017, according to government data.

Hunt says that more research needs to be done on cannabis’ medical uses, though.

“There have only been a limited number of well-designed clinical studies on medicinal cannabis, and we need to increase the evidence base to support medical professionals,” Hunt said in a statement. 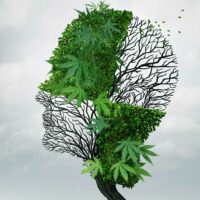 Australian researchers to embark on cannabis study for treating dementia

The announcement was made at Newton-John’s fundraiser for her cancer research centre in Melbourne, Olivia Newton-John Cancer Wellness and Research.

The Grease star has been battling breast cancer on-and-off for nearly 30 years. She was first diagnosed with breast cancer in 1992, the same week her father died of cancer, and in 2017, was told she had Stage IV breast cancer.

She has been a personal proponent for cannabis’ benefits during cancer treatment. She and her husband, John Easterling, grow their own cannabis on their ranch in California, and he makes a liquid from the bud that she takes four or five times a day, she told People.

“I’m a great proponent of [cannabis], for general health, for pain, for sleep, for anxiety,” Newton-John told Nine News television last week. “I really believe it is important in my journey.”

Hunt recognized the advocacy Newton-John has done to inform Australians about medical cannabis’ benefits on Sunday, and assured that the Australian government would ensure Australians with cancer have access to the drug.

“But only when it is prescribed by a medical professional,” he added.

However, recreational cannabis is still illegal federally, allowing the federal government to intervene and overrule ACT’s law if it so chooses.

If the federal government doesn’t intervene, recreational cannabis will be legal in ACT starting January 31, 2020.