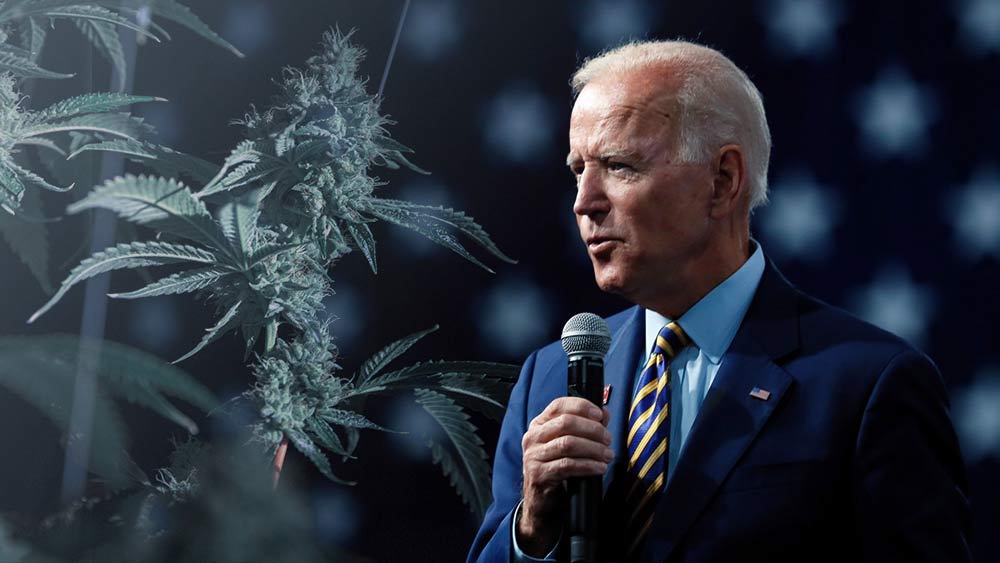 Democratic presidential front-runner Joe Biden expressed his concerns over legalizing cannabis nationally over the weekend, saying it may be a “gateway drug.”

“The truth of the matter is, there’s not nearly been enough evidence that has been acquired as to whether or not it is a gateway drug,” Biden said during a town hall meeting in Las Vegas. “It’s a debate, and I want a lot more before I legalize it nationally. I want to make sure we know a lot more about the science behind it.”

Biden has proposed to change cannabis from a Schedule I drug in the U.S., in the same class as heroin and LSD, to a Schedule II class so it can be researched.

His comment over the weekend was immediately met with criticism from one prominent (and younger) Democrat, Rep. Alexandria Ocasio-Cortez. She tweeted that “marijuana should be legalized, and drug consumption should be decriminalized.”

“These are matters of public health,” she said.

Biden is emerging as a lone voice among Democratic presidential candidates wary of legalizing cannabis. Nine other Democratic candidates have said they support legalizing the drug federally.

However, Biden is advocating for some change to the country’s marijuana policy if he becomes president.

He supports states deciding for themselves whether to legalize the drug and the use of medical cannabis, and says he would decriminalize possession of the drug and expunge those who have a record of possession.

“[Cannabis possession] should not be a crime,” he said. “It should be a civil penalty to the extent that it exists in states that don’t choose to legalize… But no one should go to jail for it, period.”

Biden’s comments on cannabis laws come after a Nov, 14 survey from the Pew Research Center found that two-thirds of Americans say that cannabis should be legal federally.

The former vice president’s views do correlate with those from his generation though, the survey shows.

Sixty-four per cent of those born between 1928 and 1945 say they are opposed to legalizing weed compared to 35 per cent in favour — the lowest amount of all the generations surveyed.

Biden’s view on marijuana has stayed consistent over the years for the most part and has said before he feels cannabis is a gateway drug. 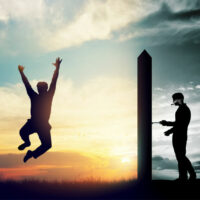 Is Marijuana a Gateway Drug? The Truth About the Gateway Theory

“It is not irrational to do more scientific investigation to determine, which we have not done significantly enough, whether or not there are any things that relate to whether it’s a gateway drug or not,” Biden said this past weekend.

However, studies have already shown there is little evidence it is a gateway drug.

A 1999 Institute of Medicine report found that cannabis “does not appear to be a gateway drug to the extent that it is the cause or even that it is the most significant predictor of serious drug abuse; that is, care must be taken not to attribute cause to association.”

Other studies have also shown that in states where cannabis is legal, there have been reductions in opioid overdoses and the consumption of prescription painkillers.

The National Institute on Drug Abuse’s website says that “the majority of people who use marijuana do not go on to use other, ‘harder’ substances.” 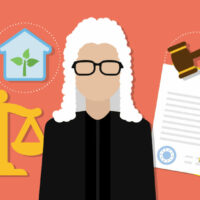 Tobacco is a gateway drug.