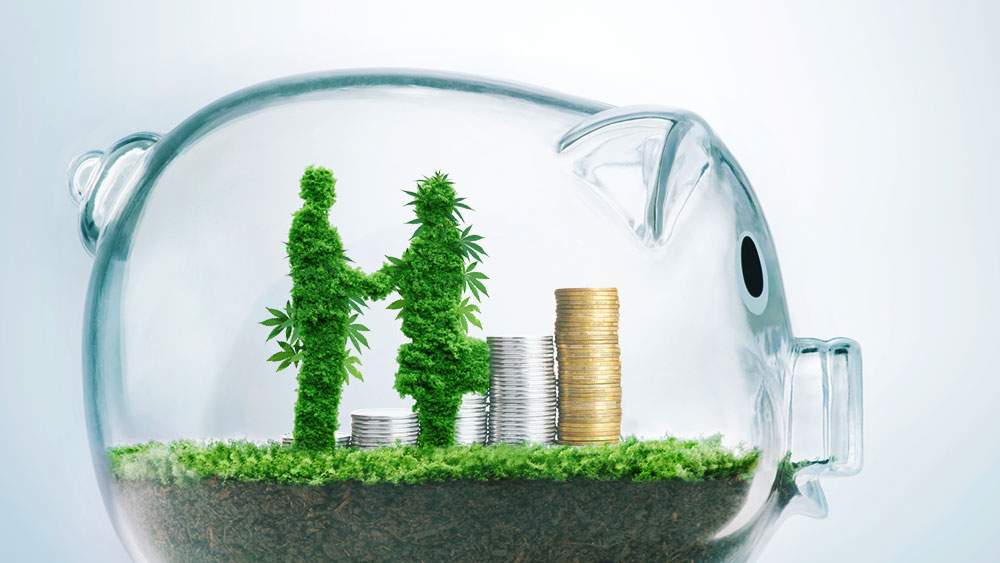 He called for looser cannabis restrictions after the announcement was made.

“As the conversation around cannabis has evolved, so should the policies,” Dashle told CNBC. “I believe it is imperative to loosen the restrictions on cannabis so we can research its properties and fully understand how patients can benefit from its medicinal use.”

He said that the first place to start in terms of loosening restrictions is to take the drug off the U.S.’s Schedule I list of banned substances.

“I think what we should do is take it one step at a time,” he said. “Let’s take it off the Schedule I format and really provide a regulatory framework that allows us to explore the real potential medically. That’s where we ought to start.”

Northern Swan also announced Crowley would be joining its advisory board.

The company noted in a press release that Crowley provided continued support of the U.S.’s Medical Marijuana Use Amendment that began in 2005, and has been a “key mover in Americans expressing their right to medicine.”

“While the stigma of cannabis is on the decline, America still has a long way to go on that path,” Crowley said in a statement. “It is therefore imperative that we improve medical cannabis programs at both a state and federal level.

“I am confident that I can help Northern Swan navigate the regulatory system and provide medical cannabis to patients in need.”

Ocasio-Cortez labelled Crowley as someone out of touch with the people of his district, New York’s 14th Congressional District, which includes the Bronx, and won against the established Democratic congressman.

Northern Swan is currently ramping up production in Colombia after a $100 million investment, where it grows cannabis cheaply and is hoping to one day export it to Europe, Canada and possibly the U.S.

Adding former politicians to its roster could help the company ease current restrictions on the international export of cannabis.

Northern Swan CEO Kyle Detwiler said in a statement that Daschle will be “invaluable” to the company’s expansion in the global medical cannabis market due to his experience in healthcare policy reform.

The politicians could also help with restrictions in the U.S., where cannabis is currently illegal federally, which makes bank funding for cannabis businesses difficult.

“Because we view smart cannabis investing as smart regulatory investing, I think it was important to bring to bear some seasoned experts around Washington to help us expand our business,” Detwiler told Bloomberg.

Other politicians have joined cannabis companies before.