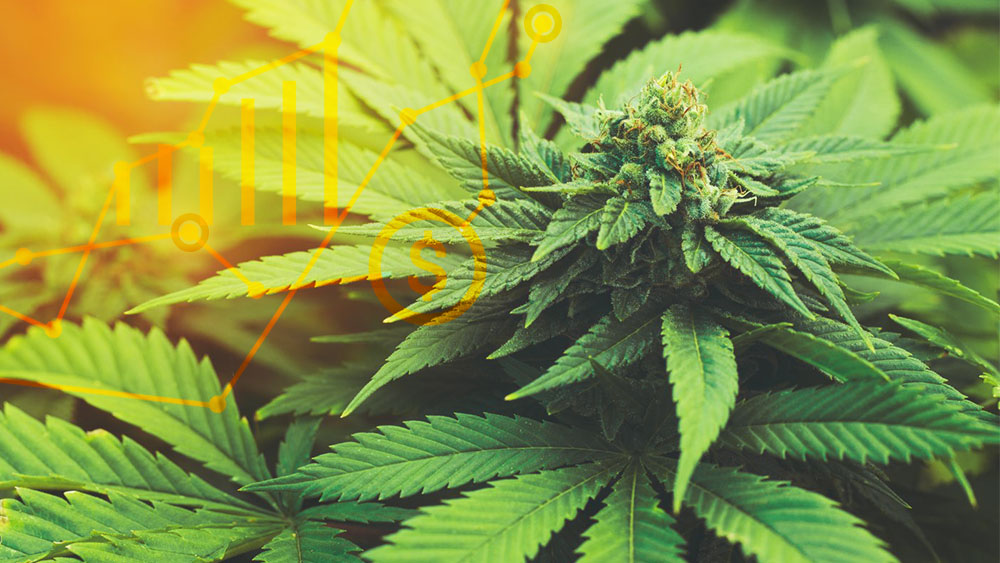 But unlike other major Democratic contenders, Bloomberg, who served as mayor of New York City for 12 years, is opposed to the legalization of marijuana.

Earlier this year, Bloomberg blasted efforts to legalize cannabis, describing the movement as “perhaps the stupidest thing anybody has ever done.”

“Today incidentally, we are trying to legalize another addictive narcotic, which is perhaps the stupidest thing anybody has ever done. We’ve got to fight that, and that’s another thing that Bloomberg Philanthropies will work on it in public health,” he stated in January.

According to data reported by Marijuana Moment, during Bloomberg’s three terms as mayor, New York had more marijuana arrests than during the terms of Ed Koch, David Dinkins, and Rudy Giuliani combined.

At 440,000 cannabis possession arrests, his administration appears to have been the least marijuana-friendly in recent years.

Bloomberg is also known as one of the most vocal supporters of New York’s Stop and Frisk policing tactics, a controversial stance that he recently apologized for.

“I can’t change history. However today, I want you to know that I realize back then I was wrong,” he stated shortly before announcing his run for the White House in an effort to appeal to African-American voters.

Critics, however, point out that the ex-mayor had defended Stop and Frisk for years after leaving office, including in January of this year, when he slammed cannabis reform advocates.

Among a myriad of other anti-marijuana comments, Bloomberg is quoted as calling medical cannabis a “hoax.”

“Come on. There’s no medical – this is one of the great hoaxes of all times,” he shared his views on the issue.

As currently all major Democratic candidates support marijuana legalization, except for Joe Biden, it will be interesting to see how Bloomberg’s views will play out with voters, who are increasingly coming out in favor of decriminalizing drugs.

Former Vice President Joe Biden, the front-runner in most polls, recently expressed concerns over the legalization of weed, stating that there is not “enough evidence” as to “whether or not it is a gateway drug.”

Faced with an extreme backlash that his views are outdated, Biden tried to walk back his comments, telling reporters that he personally doesn’t believe marijuana is a gateway drug.

“I don’t think it is a gateway drug. There’s no evidence I’ve seen to suggest that,” he told reporters.