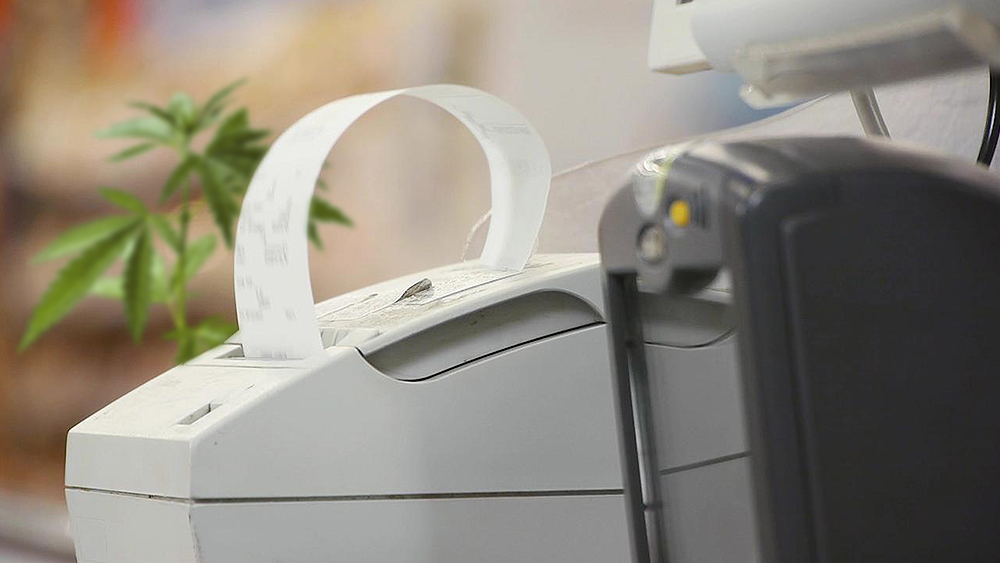 California is raising taxes on legal pot in a move seen by many as a boost to the already-thriving black market in the state.

The California Department of Tax and Fee Administration (CDTFA) announced that starting next year the tax on cannabis flowers per ounce will increase from $9.25 to $9.65 while the tax on marijuana leaves per ounce will rise from $2.75 to $2.97.

Explaining its decision to hike taxes in the largest market for legal weed in the country, the CDFTA said that they analyzed statewide market data, and “[b]ased on the analysis, effective January 1, 2020, the newest markup rate will be at 80%.”

The move was met with outrage from some small cannabis business owners, one of which told Forbes she plans on moving her company out of the state.

“I fear that this increase will do nothing more than strengthen the illicit market since the regulated market is already expensive as it currently stands. We are in the process of moving our business out of California because it simply does not make financial sense for us to operate here, no matter how much we want to,” Leone Posod, owner of the CBD skincare company Treat Yourself, said.

Although California’s legal marijuana market is a mammoth compared to other states that legalized weed, illicit retailers outnumber legal dispensaries at least 3 to 1, according to unofficial data.

An audit conducted by the United Cannabis Business Association earlier this year found about 2,835 unlicensed dispensaries and delivery services operating in California.

In comparison, there are only 873 licensed cannabis sellers operating in the state, indicating high taxes on legal cannabis are suffocating legal businesses.

A similar trend can be observed in Canada, where recreational marijuana has been legal for a year, but still, retailers are struggling as they cannot match black market prices. Plagued with high taxes and long waits for regulatory approval, businesses are hoping the rollout of legal edibles will help tackle illicit market sales.

The state of Washington has the highest taxes on marijuana at 37% (California has a 15% excise tax), followed by Oregon with a sales tax of 17%.