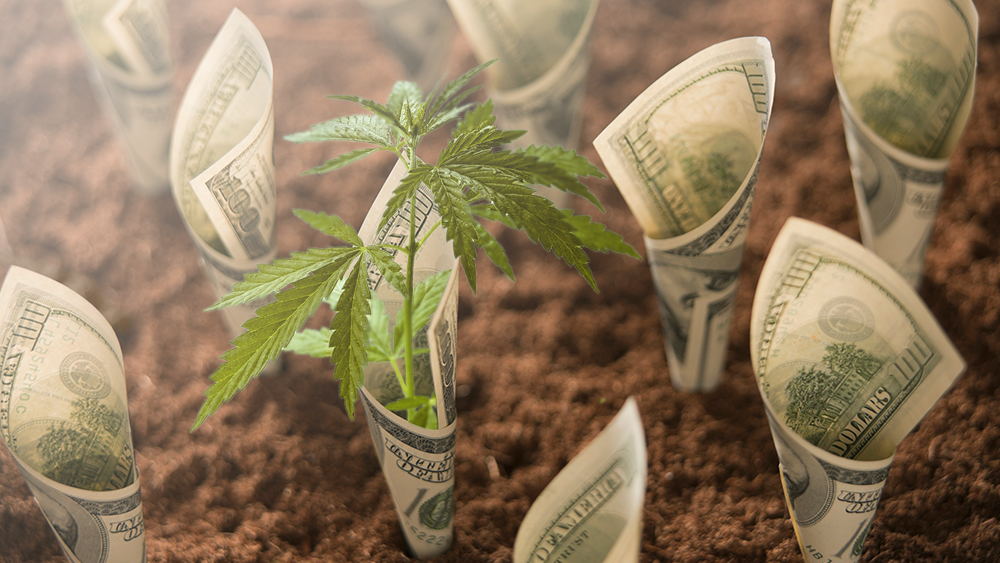 A group of Conservatives in the Canadian Senate is plotting to lower the limit for growing cannabis at home from four plants per household to none as Bill C-45 nears its vote on June 7th.

The Canadian Senate is constituted of 93 representatives, and it currently has 12 Liberals, 43 independents, 33 Conservatives and five non affiliated members representing the people of Canada.

Conservative senators claim that people are going to grow cannabis at home as soon as legalization hits the streets, which will further fuel the black market.

However, many influential people from the industry believe that not regulating homegrown cannabis will make it even worse. 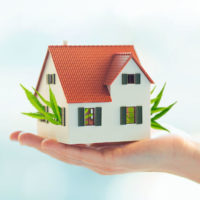 Justin Cooper, CEO of Green Planet Wholesale, claims that people will grow it whether it’s legal or not, and if they are going to do it, politicians might as well make it legal.

“Not regulating homegrown cannabis is going to make the black market bigger, guaranteed,” Cooper said. “Like it or not, people are going to grow it.”

This decision would also largely influence the smaller family-run artisan growers that don’t qualify as licensed producers, which could potentially bring in millions of dollars into the industry.

Even though Justin Trudeau’s government is dead set on legalizing recreational cannabis, it is still not quite clear in what shape will the outcome of the legalization end up.

Senator Vernon White wants the home-grow provision removed from the Cannabis Act before it becomes law.

His main issues with this provision are, of all things, “concern for children and air quality risks in rental units”.

While Senator White is not against legalization per se he “wants it done right”, and in his view doing it right means outlawing growing cannabis at home across Canada.

When asked whether he thinks the bill will be amended before passing, he had no doubts about it.

“I would be surprised if it makes it out of the Senate without amendments,” White said.

Other senators also voiced their concerns regarding bill C-45 and the safety of children which would be affected by the legalization.

“If the goal of the bill is to protect young Canadians from the harms of cannabis, how is exposing kids to cannabis plants in their homes protecting them?” Sen. Rose-May Poirier asked.

Many other senators also raised concerns regarding public safety and whether growing cannabis in visible places should be outlawed completely.

White said that the Senate could end up in ping-pong limbo for a while. If amendments from the Senate are accepted in the Commons, it would become law on very short notice.