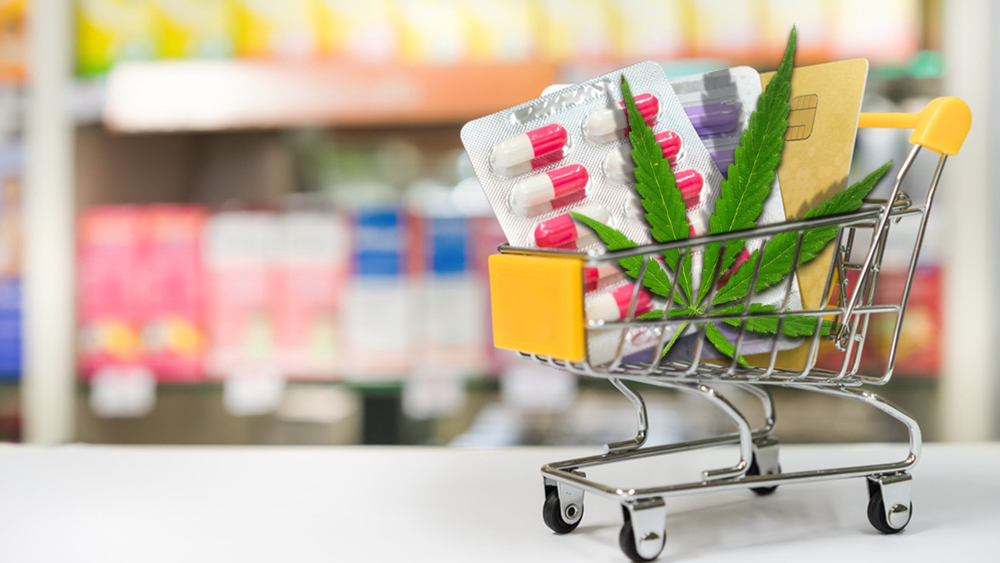 Aphria solidified its position as one of the two biggest cannabis producers in Canada by signing a deal with Shoppers Drug Mart, the largest pharmacy chain in the nation.

“Subject to Health Canada’s approval of Shoppers Drug Mart’s application to be a licensed producer, under the terms of the agreement the Company will supply Shoppers Drug Mart with Aphria-branded medical cannabis products.”

Shoppers Drug Mart is expected to sell Aphria’s products exclusively via the internet as Canadian regulations currently restrict the sale of medical cannabis in retail pharmacies. 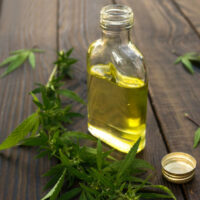 Vic Neufeld, CEO of Aphria, said they had a five-year agreement with Shoppers as its “first and primary supplier,” and that every year of the deal included “minimum requirements on volumes that they must purchase from us for them to maintain the following year’s exclusivity.”

Neufeld also said that the specific financial terms of the deal would not be disclosed.

“This stems from our long-held belief that pharmacies can, and should, play an important role in the safe and secure distribution of medical cannabis in Canada,” Neufeld added. “It gives Aphria a huge, huge lift when it comes to the shareholder value.”

This agreement has been reached approximately seven months out from Canada’s July 2018 target date for the legalization of recreational cannabis, which gives it just enough time for Aphria to kick things into a faster gear.

It also comes after CanniMed Therapeutics becoming the first licensed producer to sign a deal with a national pharmacy chain, which signed a letter of intent with PharmaChoice in earlier in March 2017.

CEO of Aphria pointed out that the deal is related to medical cannabis and does not include recreational cannabis into the conversation with Shoppers Drug Mart.

After signing deals in 2017 with Aphria and MedReleaf, Shoppers Drug Mart signed a deal with a third medical cannabis supplier as well.

The latest deal was announced on Friday with Tilray, a medical-marijuana producer from B.C. according to which Tilray is to supply branded medical cannabis products to Shoppers Drug Mart.

This announcement was made only two days after the L’Association Québécoise des Pharmaciens Propriétaires representing pharmacists in Quebec called on the provincial governments to “include measures that would allow trained pharmacists to distribute cannabis” and thus make the system more streamlined and accessible.