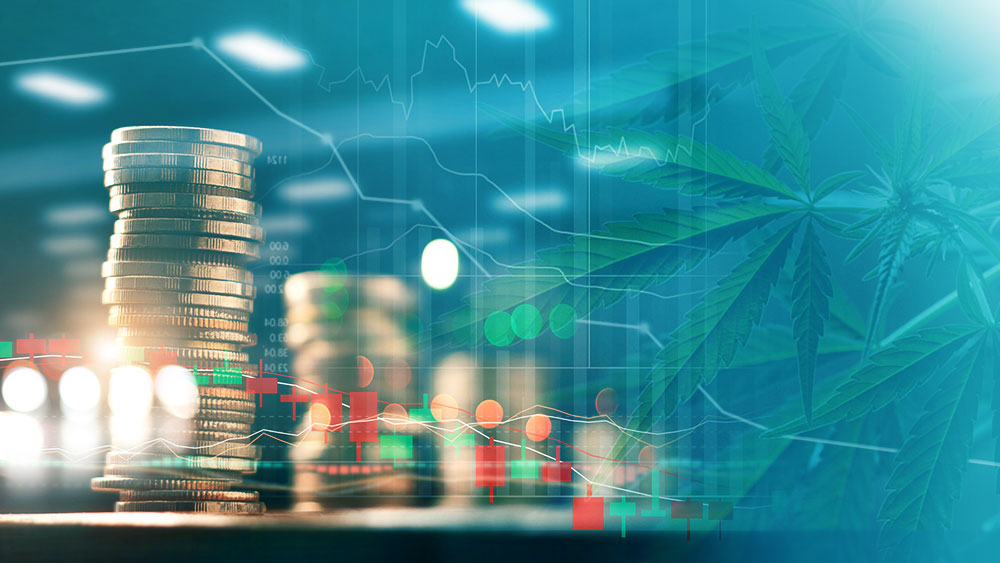 Three cannabis companies have announced that they’ve closed deals which will bring each one of them a slick $10 million in private placement.

It’s no secret that fundraising has been a breeze for Canadian licensed producers. Basically everyone who invested money in the early phases of the companies that are now trading on CSE and TSX is now swimming in pools of cash.

With that in mind, even the federal government of the United States started considering whether to allow banks to get in on the fun with the STATES Act.

With that in mind, it’s no wonder that these $10 million investments are starting to pop up left and right.

Haywood Securities have engaged Eve & Co in a deal in which Eve & Co will issue 20,000,000 special warrants at the price of $0.50 per Special Warrant for aggregate gross proceeds of $10 million.

The female-focused cannabis brand has granted Haywood Securities the option to purchase an additional 4 million warrants at any time up to the closing of the deal.

Officials have announced that the company will use this money to finance the greenhouse expansion, as well as working capital and general corporate purposes.

They currently have 220,000 sq. ft. of licensed greenhouse growing space, and the company has commenced construction of an additional 780,000 sq. ft. The proposed expansion should bring Eve & Co’s total capacity to 1,000,000 sq. ft.

High Tide gets another $10 million

A little while ago, High Tide scored a major hit when Aurora Cannabis invested $10 million in the retail company.

At the time, Aurora received 10,000 senior unsecured convertible debentures which were convertible to 13,333,333 common shares of High Tide at $0.75 per share.

This time however, it was Aphria who made an investment into High Tide. For its $10 million, Aphria received 10,000 convertible debentures of High Tide which will bear interest at a rate of 10% per annum.

These debentures are convertible to common shares of High Tide at a price of $0.75 per common share.

Heritage and Cormack work together

Heritage Cannabis announced on Wednesday that the company has entered into a bought deal financing with Cormack Securities.

Cormack Securities will be getting 18.9 million units at a price of C$0.53 per unit and offer them to the public by way of short-form prospectus for gross proceeds of approximately $10 million.

The closing of the offering is expected to happen on May 2, 2019 and is subject to regulatory approval.

Cormack Securities will have the option to purchase up to an additional 15% of the units in the 30 days prior to the offering.