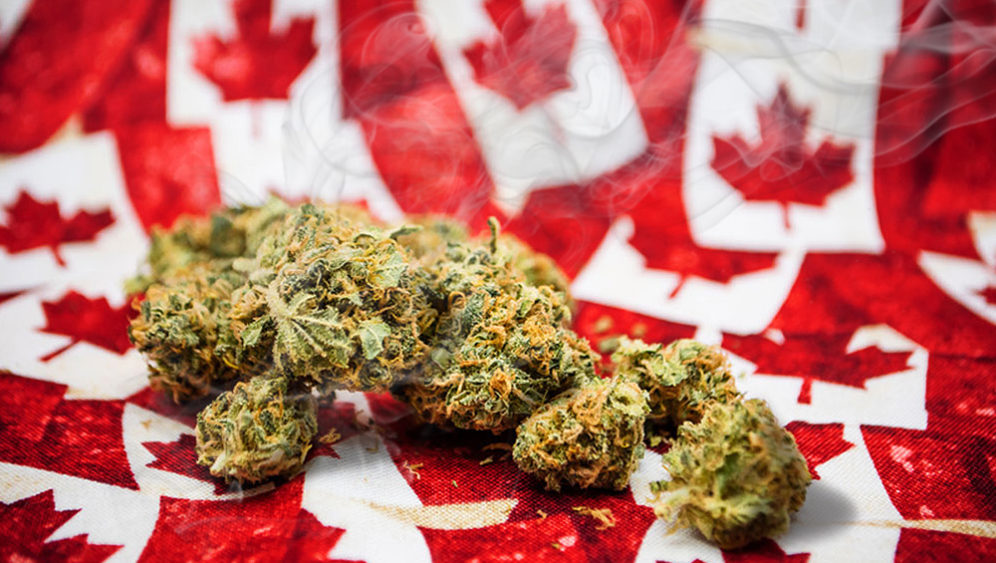 Get ready Canada, cannabis 2.0 products will soon hit store shelves, but their availability depends on where you live in the country.

Unfortunately, it appears some of the country’s most populous provinces — Ontario, Quebec and Alberta — won’t have the new products, which includes edibles, concentrates and topicals, in time for the holidays due to their province-run distribution systems.

Rather than allowing producers to directly ship to stores, those provinces first require the products to be sorted in government-run warehouses, which slows down the distribution process.

Retailers can’t order the 2.0 products until they are in the government’s inventory

Alberta has already said that edibles won’t be available in stores until mid-January, while the Ontario Cannabis Store announced on its blog that edibles, extracts and topicals will be “gradually available” online and in-store in “early 2020.”

Quebec’s cannabis governing body, meanwhile, said that edibles will be available beginning Jan. 1 but with a “limited product offering” that will grow “throughout winter and spring,” according to CTV News.

Cannabis 2.0 products were made legal on October 17, 2019, exactly one year after Canada initially made some recreational products legal, such as dried flower and oils.

However, companies had to give Health Canada a 60-day notice from that date before selling. That 60 days is now complete, so now it is off to the races.

The provinces that allow producers to ship directly to retailers or can sell products themselves will have some of the new 2.0 offerings available by the holidays, such as gummies, baked goods and drinks. 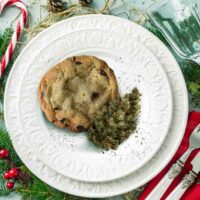 Retailers in British Columbia said they hope they will receive their product orders by Christmas Eve, according to CTV News.

In Saskatchewan, products are expected to ship as early as Tuesday.

The Winnipeg Free Press reports that Manitoba retailers could receive products this week as well.

Newfoundland and Labrador allow producers to sell products on-site in what is called “farm-gate sales,” so 2.0 products are already available there.

Government wholesaler CannabisNL has already begun selling Auxly’s chocolate squares and gummies in the province, according to BNN.

Nova Scotia may see a “small offering” in stores by Dec. 23, according to Halifax Today.

Cannabis 2.0 products are expected to be a big revenue driver for the cannabis industry, with analyst Deloitte estimating it could add $2.7 billion to Canada’s market. 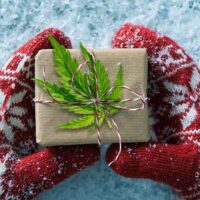