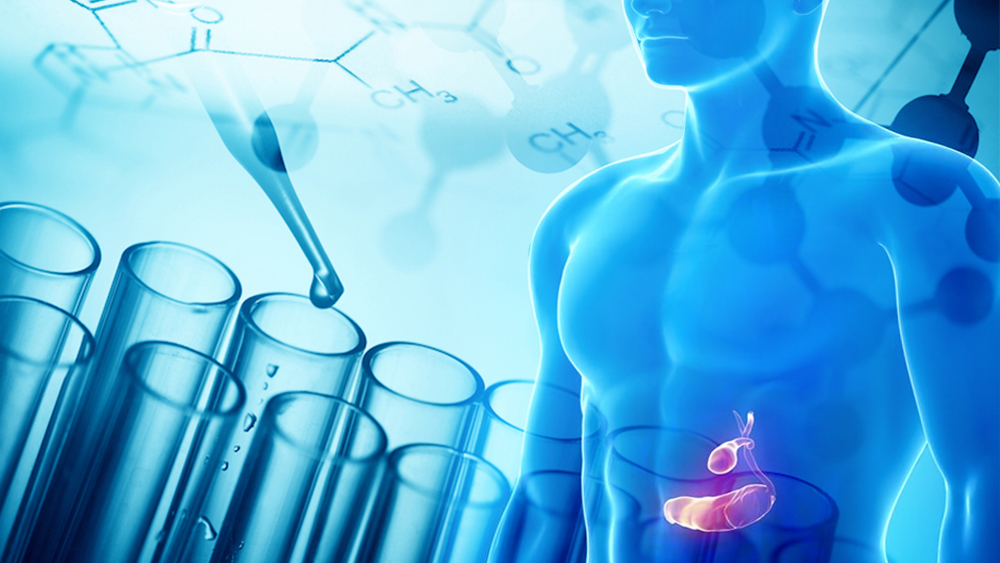 A chemical found in cannabis has displayed “significant therapy potential” in the treatment of one of the deadliest types of cancer, according to researchers from Harvard University’s Dana-Farber Cancer Institute.

The study, published in the journal Frontiers of Oncology, revealed that a new non-cannabinoid, non-psychoactive derivative of cannabis, dubbed FBL-03G, may be able to treat both localized and advanced pancreatic cancer.

The compound is a flavonoid – a powerful antioxidant with anti-inflammatory properties responsible for performing many functions in plants, including pigmentation.

“The most significant conclusion is that tumor-targeted delivery of flavonoids, derived from cannabis, enabled both local and metastatic tumor cell kill, significantly increasing survival from pancreatic cancer. This has major significance, given that pancreatic cancer is particularly refractory to current therapies,” Wilfred Ngwa, one of the study’s researchers, told Yahoo Lifestyle.

The study’s abstract notes that cannabinoids have already been investigated as both anti-cancer agents and for treating the side effects of chemotherapy and radiotherapy.

“Previous studies have indicated that medical cannabis derivatives could enhance survival in pancreatic cancer animal models, when used in synergy with radiotherapy,” it says.

However, the new study demonstrates that aside from successfully killing pancreatic cancer cells, the flavonoid managed to contain cancer cells in other parts of the body – a discovery that could pave the way for flavonoid-based treatments for other types of cancer as well.

“We were quite surprised that the drug could inhibit the growth of cancer cells in other parts of the body, representing metastasis, that were not targeted by the treatment. This suggests that the immune system is involved as well, and we are currently investigating this mechanism,” Ngwa added.

Researchers will now work on advancing the study, conducted on small animals, to pre-clinical studies which they hope will be completed by the end of 2020. “If successfully translated clinically, this will have major impact in treatment of pancreatic cancer,” Ngwa concluded.

Pancreatic cancer is pretty rare – it accounts for about 3% of all cancers in the United States. Nevertheless, it is deadly and on the path to become the second leading cause of cancer-related deaths in the country by 2020.

According to the American Cancer Society, about 56,770 people will be diagnosed with pancreatic cancer in the US this year. Furthermore, about 45,750 people will die of the disease.

Treatments for this type of cancer include surgical resection and chemotherapy, with a five-year survival rate of less than 8%. 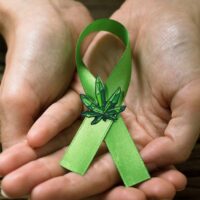