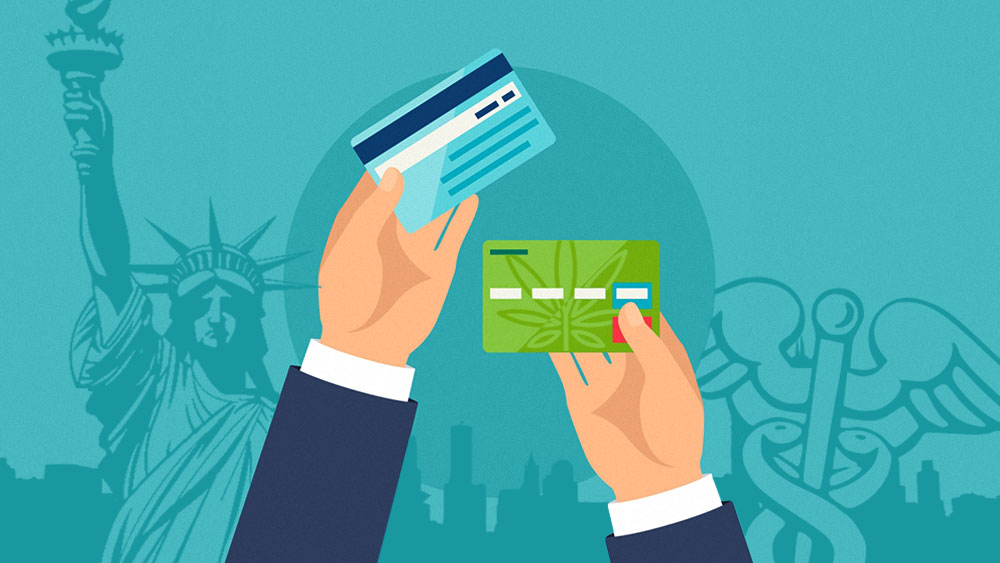 In some U.S. states, it’s been years since cannabis was legalized for medical or recreational purposes, yet you still can’t buy it with a credit card.

Banking and the financial sector have been a backbone of the American industry, although a weak backbone at times such as the 2007/08 financial crisis.

Given the fact that banking is such a big part of the American economy and necessary in every other industry, it becomes painfully obvious when it is lacking, which is now the case with the cannabis industry.

Politicians in D.C. have been working hard at putting together a bipartisan effort to pass a bill which would make it easier for states with legal cannabis markets to offer banking services without fear of federal repercussions.

At one point, even PayPal – the internet’s largest online payment platform – started lobbying for the federal government to end the prohibition of marijuana. 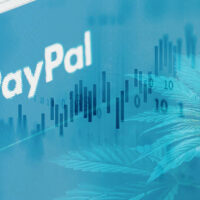 PayPal starts lobbying for the legalization of marijuana in the US

It’s not easy being Eaze

This may not be due to the fact that they’re great at their job, but rather because of all their recent appearances in the news and papers.

Eaze’s business was hit hard when apps soliciting the sales of marijuana got removed from Google’s PlayStore, as Eaze was one of those apps.

A little prior to that, the company was banned from delivering cannabis to a large number of counties as those counties opted-out of the recreational system, only to have that decision reverted by The Office of Administrative Law.

And now, Eaze is on the brink of another public clash, as the company which runs the delivery service, Chill, filed a civil lawsuit against them in the San Francisco County Superior Court.

As of recently, Eaze started accepting Visa as a way of payment, and its competitor believes there’s something fishy about that.

According to the filed lawsuit, Eaze is being sued for violating California’s unfair competition law and conducting criminal fraud by masking certain transactions, which are in fact credit card payments for marijuana.

Some of the masked purchases came from Fly2SkyShop.com and OutdoorMaxx.com which are believed to be online fronts for unlicensed marijuana companies.

Eaze is the biggest cannabis delivery company in California, and the lawsuit claims its business has quadrupled since it began accepting credit card payments.

Even though Eaze has lots of competition besides Chill, such as GetNugg and Green Rush, all of them are run on a cash-only model, which makes it significantly harder to compete with Eaze.

Another cannabis company has had enough and decided to do something about credit card issues. This time it was Columbia Care who did it.

Columbia Care is currently present in 14 US states and territories, plus Malta and the company launched its own credit card for patients in New York, with plans to expand into Illinois next.

A payment processing service called Square tried to battle the same issue about a month ago, announcing its own cannabis company card processing system.

Hopefully, the SAFE Banking Act will be passed by the Congress sometime soon, which would render most of these systems unnecessary.

Once the dust settles around the banking issue, maybe the government will tackle other serious problems. They need to make the cannabis industry more user-friendly, instead of putting those users at risk of being imprisoned. 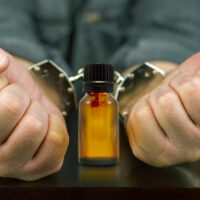