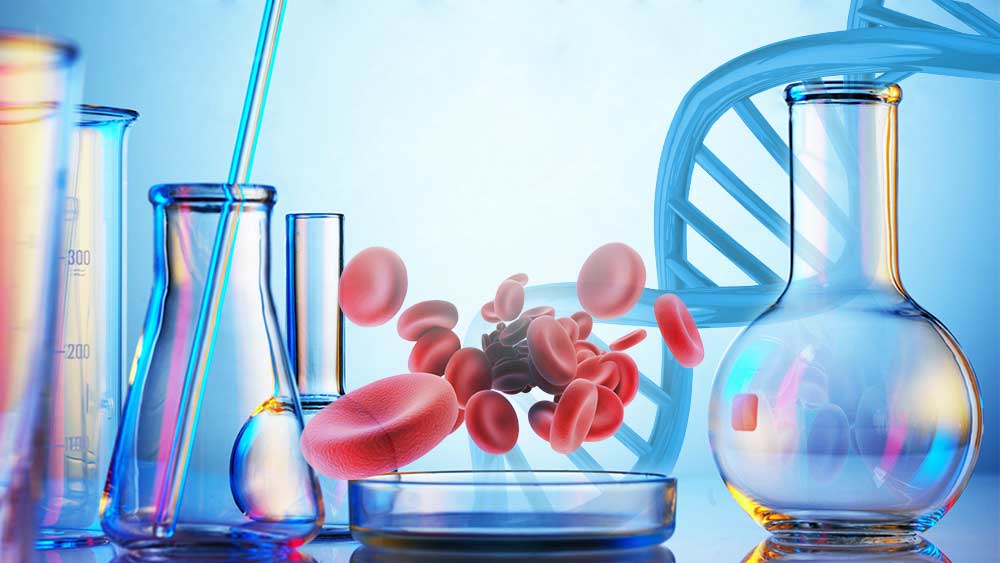 The results of a new study have shown cannabis as a “safe” and “potentially effective” treatment for the chronic pain experienced by people afflicted with sickle cell disease.

Published in JAMA Network Open, the research was conducted by a team from the University of California, Irvine and San Francisco. The small trial included 23 sickle cell disease patients that suffer from chronic pain. Sickle cell disease is an inherited red blood cell disorder that affects about 70,000 to 100,000 Americans.

The patients were given either cannabis vapor or a vaporized placebo to inhale. The cannabis used in the trial was provided by the National Institute on Drug Abuse and contained equal parts THC and CBD, the paper noted.

The researchers assessed pain level among the participants during the two five-day treatment periods. According to the results, the subjects reported their pain levels decreased over time after inhaling cannabis. Moreover, the patients also said their moods were less affected by their pain.

However, larger trials are necessary in order to “give us a better picture of how cannabis could benefit people with chronic pain,” the researchers wrote.

Whether or not cannabis will prove itself as a viable treatment for sickle cell disease patients with chronic pain, a growing body of evidence continues to point to the pain-relieving properties of the plant which could be particularly valuable to help end the opioid epidemic in the United States.

The Centers for Disease Control and Prevention says opioids were involved in 47,600 overdose deaths in 2017 in the U.S. Meanwhile, a majority of medical cannabis patients cite chronic pain as the number one reason they turn to marijuana.

“These trial results show that vaporized cannabis appears to be generally safe. They also suggest that sickle cell patients may be able to mitigate their pain with cannabis – and that cannabis might help society address the public health crisis related to opioids. Of course, we still need larger studies with more participants to give us a better picture of how cannabis could benefit people with chronic pain,” Dr. Kalpna Gupta of the Center for the Study of Cannabis said.

A recent survey also revealed a majority of healthcare professionals in the state of Washington believe medical marijuana should be used as a substitute for opioids in patients with chronic pain.

“Pain causes many people to turn to cannabis and is, in fact, the top reason that people cite for seeking cannabis from dispensaries. We don’t know if all forms of cannabis products will have a similar effect on chronic pain. Vaporized cannabis, which we employed, may be safer than other forms because lower amounts reach the body’s circulation. This trial opens the door for testing different forms of medical cannabis to treat chronic pain,” Dr. Gupta added.