Skip to content
Home / News / Cannabis stocks in 2019: A summer of hardship for pot companies 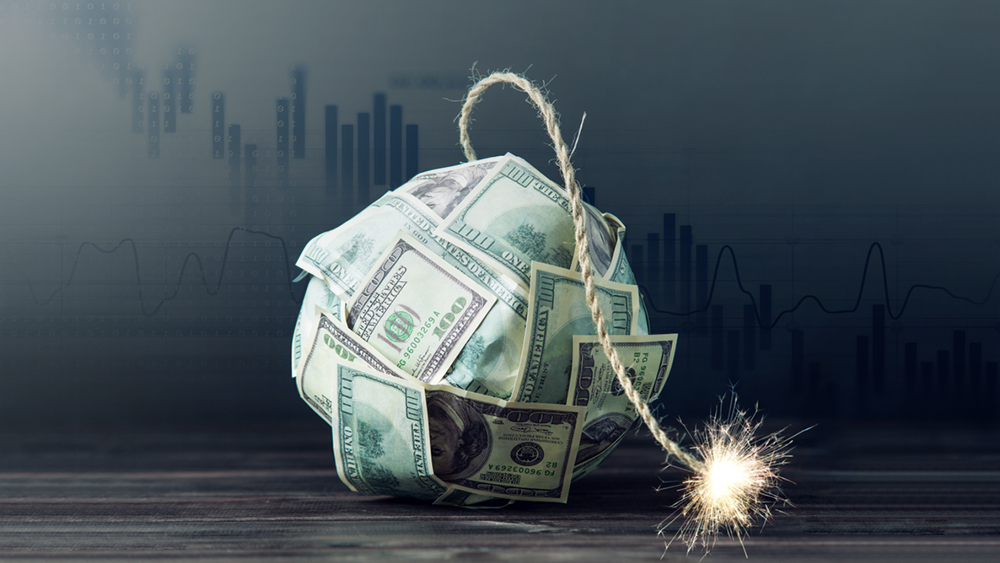 Following the legalization of weed in Canada nine months ago, investors flocked to cannabis companies as the nascent industry took its first steps.

Touted as one of the sectors with the greatest growth potential in 2019, this year saw money rushing into pot stocks.

However, cannabis stocks took a hammering this summer amid a series of scandals and regulatory hurdles.

The sector took its first hit after Constellation Brands fired Bruce Linton, the chief executive of the world’s largest cannabis company Canopy Growth. One of the most well-known executives in the industry, Linton was ousted after Constellation Brands, which controlled 40% of the company at the time, was fed up with Canopy Growth’s disappointing financial results quarter after quarter.

Removing essentially the face of the booming industry resulted in growing uncertainty among investors who were enchanted by the marijuana stocks frenzy.

Meanwhile, Canadian medical cannabis producer CannTrust has been embroiled in scandal after it was revealed that the company had been growing marijuana in unlicensed rooms at its Pelham facility.

Last week, CannTrust fired chief executive officer Peter Aceto and forced the president and co-founder Eric Paul to step down in the aftermath of the regulatory breach. Reports suggested the two executives were aware of the unlicensed growing months before regulators had uncovered the breach. The company is currently looking into alternatives, including a potential sale after having lost over C$500 million in market value over the scandal.

Another big player in the medical marijuana business, US-based Curaleaf received a stern warning from the Food and Drug Administration last month regarding their CBD product lines.

The FDA claimed Curaleaf is “mislabeling drugs” in violation of the Federal Food, Drug, and Cosmetic Act and accused the company of “illegally selling unapproved products containing cannabidiol (CBD) online with unsubstantiated claims that the products treat cancer, Alzheimer’s disease, opioid withdrawal, pain and pet anxiety, among other conditions or diseases.”

Speaking about the market, Rob Di Pisa, co-chair of the Cannabis Law Group at law firm Cole Schotz, told MarketWatch: “All of those hits are hurting momentum. It’s just been one thing after another.”

The trouble doesn’t stop there

Aside from a hard-hitting news cycle that saw pot stocks tumble, the biggest obstacle for the sector in the United States is still its illegality at the federal level, according to DiPisa.

Recently, the US Senate Committee on Banking, Housing and Urban Affairs held its first marijuana hearing on the challenges companies in the legal-cannabis industry face when seeking banking services. A majority of cannabis companies are forced to operate as cash businesses due to federal restrictions.

“I thought the banking issue would be the easiest to pass, but what surprised me most about the hearing was how few Republicans and Democrats showed up,” DiPisa said. “Whether you are pro-cannabis or not, banking is such a fundamental part of any business, it’s crazy that they won’t even show up. There’s no other industry in the US that has this issue.”

As cannabis companies in Canada prepare for the legalization of edibles, market watchers will be closely monitoring the industry’s next phase.