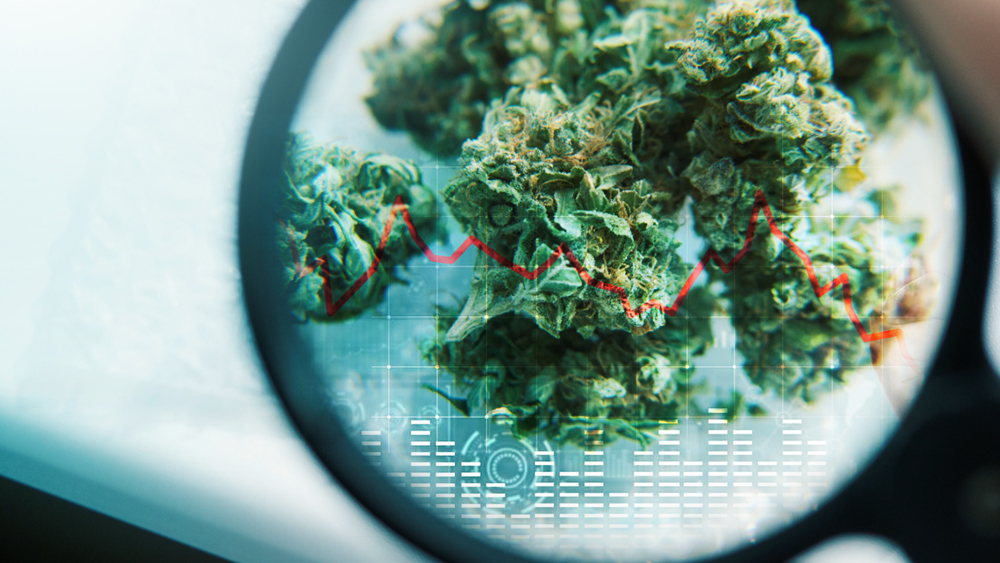 The problems for cannabis licensed producer CannTrust keep piling up after the company revealed on Monday that Health Canada found a second of its facilities was in violation of its policies.

CannTrust said in a news release that it received a report from Health Canada on Friday, August 9, that said its Vaughan, Ont., manufacturing facility was non-compliant with certain regulations based on inspections from July 10-16, 2019.

Health Canada found five rooms in the facility were used to store cannabis since June 2018 without the agency’s approval, and two new areas were constructed without Health Canada’s approval, one of which stored cannabis.

In addition, Health Canada says the company also has inadequate security and quality assurance procedures and did not retain information to Health Canada to allow the agency to complete its audit in a timely manner.

The infringements at the Vaughan facility came about a month after Health Canada’s first findings of non-compliance at CannTrust’s Pelham, Ont., facility, which began the company’s downward spiral.

Health Canada found cannabis had been grown in five unlicensed rooms in the facility, leading CannTrust to put over 10,000 kg of cannabis stock on hold and Health Canada to launch an investigation into its Vaughan facility.

Since then, the Ontario Securities Commission (OSC) launched an investigation into the company, CannTrust withdrew all of its cannabis products from stores, its stock plunged, CEO Peter Aceto was fired, and chairman Eric Paul resigned.

The affected inventory and assets were worth about $51 million as of June 30, according to CannTrust.

CannTrust’s stocks fell 24 percent in premarket trading Monday after the latest news, ending at just over $3 a share in the Toronto Stock Exchange. It was trading at $6.46 before the first news of non-compliance broke.

CannTrust says it is working with Health Canada on the latest infringements to find their “root causes.”

“We are continuing to work hard to regain the trust of Health Canada, our patients, shareholders, and partners,” interim CEO Robert Marcovitch said in a statement. “We are looking at the root causes of these issues and will take whatever remedial steps are necessary to bring the Company into full regulatory compliance as quickly as possible.”

Health Canada’s investigation could result in the suspension or termination of CannTrust’s cannabis licenses and fines up to $1 million.

The company has warned it may miss its second-quarter and six-month results because of the uncertainty of Health Canada’s impact.

Accounting firm KPMG said Friday that it is withdrawing its earlier report on CannTrust’s 2018 financial results due to the possibility that the results are not accurate.

The company has hired Greenhill & Co. to explore ways to move forward, including a sale.