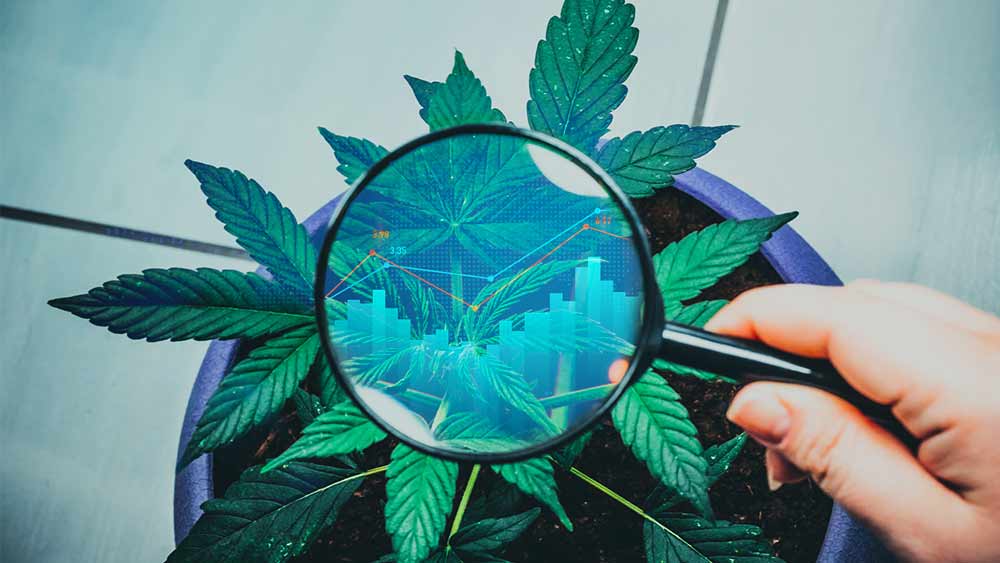 Following a summer of turmoil marked by the firing of Canopy Growth’s chief executive and co-founder Bruce Linton and the scandal involving CannTrust’s cultivation of marijuana in unlicensed rooms, pot stocks entered the final quarter of the year with continued losses.

Nearly one year after Canada became the second country in the world to legalize recreational marijuana, companies have been struggling with turning a profit due to a variety of issues in the new industry.

A new poll from the Cato Institute gave stocks a much-needed boost this week. The survey signaled that a majority of Americans favor decriminalizing all drugs and recategorizing drug-related offenses as minor violations. However, the Horizons Marijuana Life Sciences ETF, comprised of dozens of marijuana companies, is still down nearly 50% over the past 12 months.

“This acquisition allows us to enter the sports nutrition space with a strong and growing brand as we continue towards a regulated market of food and beverage products that contain cannabis. We view the adoption of CBD in future BioSteel offerings as a potentially significant and disruptive growth driver for our business,” outgoing chief executive of Canopy Growth Mark Zekulin said of the deal.

Canopy is poised to expand its product offering in Canada with the launch of Cannabis 2.0, including edibles and beverages. Investors are looking ahead to the new opportunities as the next phase of legalization in Canada could create a $2.7 billion market, according to analysts at Deloitte.

Meanwhile, beverage maker Constellation Brands, which owns 36.6% of Canopy Growth, disclosed a $484 million loss on its investment in the cannabis producer this week as well.

In its quarterly earnings report, Constellation Brands revealed earnings per share that beat estimates and net sales in line with expectations, but losses over unprofitable Canopy Growth dragged its shares more than 6% in the red on Thursday. On Friday, the company moved slightly higher early in the session.

Constellation Brands CEO Bill Newlands told Jim Cramer he believes investors were confused about the company’s earnings. Newlands said “accounting treatments around Canopy” were responsible for the stock’s plunge, underscoring that the company had a strong quarter excluding its cannabis venture.

Despite current losses, Newlands said that he remains bullish on Canopy. “It is still the leader in total cannabis sales,” he claimed, adding that the acquisition of Acreage will help the company “win” the US market as well.