Skip to content
Home / News / Canopy Growth vs Aurora Cannabis: Who had a better start in 2018? 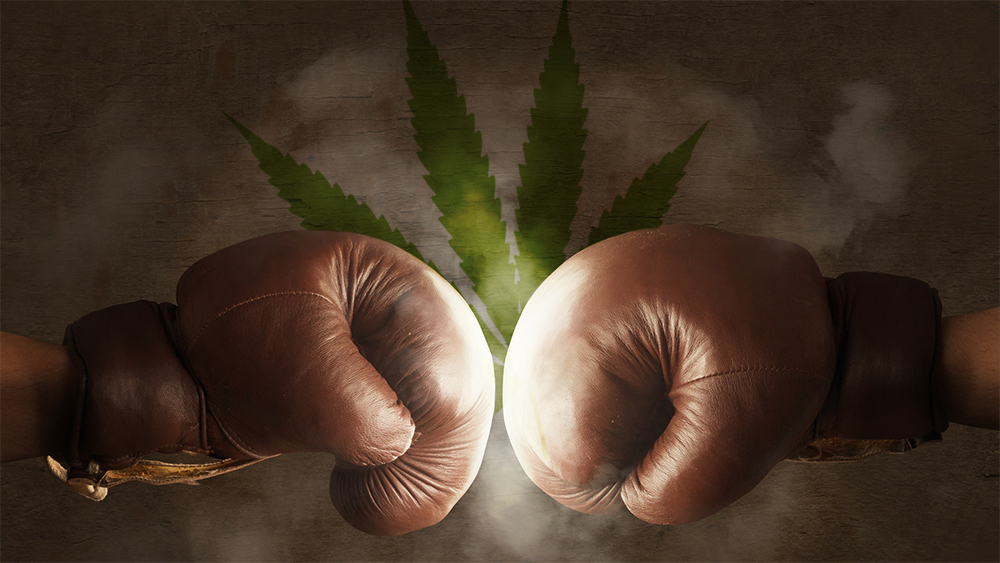 The two biggest cannabis producers in Canada, Canopy Growth Corp and Aurora Cannabis, have had tremendous success at the beginning of the year, but which company gained more in the first two months of 2018?

With February nearing its end, we can go a bit deeper into what these two companies have done to cement their success in 2018, and solidify their position as market leaders.

So, for math’s sake let’s start with the bigger one, which is currently Canopy Growth.

This year started extremely well for Canopy Growth as they made a couple of big moves on the market and had a very successful funding series.

The funding round was done as a private placement, and it totaled around $26 million CAD.

Aside from that, only a few days later, Canopy Growth (OTCMKTS: TWMJF) announced the issuance of  5,060,000 common shares of the Corporation.

These shares were issued to a syndicate of underwriters co-led by GMP Securities at a price of $34.60 per share for aggregate gross proceeds to Canopy Growth of $175,076,000.

At the time of these two events their stock skyrocketed to an amazing $42 after the funding round, and then slowly started its downward trend which we are still seeing today.

By the end of February, Canopy Growth has concluded several deals to supply Canadian provinces and their cannabis distribution agencies with raw marijuana flowers and other products in preparation for the recreational cannabis legalization this summer. 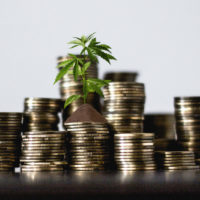 Will Canopy Growth supply every province with recreational cannabis?

Here are the provinces that already have a supply agreement with Canopy Growth in place:

Also, here are some of the stats on how well Canopy Growth Corp has been doing across the board.

As you may see, Canopy Growth has been improving across the board.

The last stat, kilograms harvested, is only to grow, as their 2 new BC locations are supposed to come online this summer, bringing in another 3 million sq.ft. of growing ground. 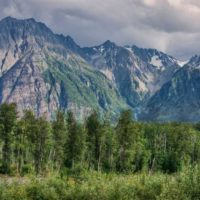 Canopy Growth gets Health Canada’s approval for BC Tweed greenhouse

Aurora is no better than Canopy Growth when it comes to stock volatility.

If you had a lot of money invested in their stock, you could go to sleep rich, go broke the next morning and then get twice as rich as you’ve been, all in a day.

The Aurora Cannabis stock (TSE: ACB) peaked twice above the $14 CAD threshold, but only to quickly go back to its regular price at around $10.

But, Aurora’s stock value doesn’t really depict what’s going to happen in the next few months: the Aurora Sky facility is about to start production.

This event alone will most likely push Aurora’s production capacity close to what Canopy Growth is growing at the moment (around 8,000kg per quarter).

Here’s the deal — Aurora has been making plays outside Canada as well as within its borders, something Canopy Growth isn’t doing as good as Aurora.

In fact, Aurora has deals made all across Europe and is probably better prepared for a global expansion than Canopy Growth at the moment, given their position in several huge medicinal markets such as the German, Italian, Danish as well as the Australian market.

Seeing how the recreational market is about to open in Canada this summer, it seems that they are currently positioned much better to impact both foreign and domestic markets.

Aside from that, let us not forget that only a month ago, Aurora Cannabis closed the biggest acquisition of the Canadian cannabis market ever. We are talking of the CanniMed Therapeutics takeover of course. 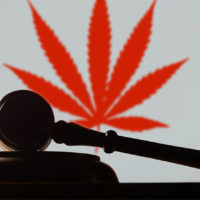 What will the delay in cannabis legalization mean for the LP’s in Canada?

This move alone is what puts Aurora Cannabis on top of the cannabis oil game, as CanniMed is well renowned for its oils and has been the first Canadian company ever that got its medical cannabis production license.

Here are some of the same stats we showed for Canopy Growth with values for Aurora Cannabis:

Even though the numbers are maybe not showing it, it is more than obvious that Aurora Cannabis is on the path towards total market domination just as much as Canopy Growth is.

Considering that the US market has not yet opened fully to the medical cannabis, let alone recreational marijuana, there is much room for Canadian cannabis producers to keep growing, and maybe even become worldwide brands such as Marlboro and Corona.

Which stock is better?

Honestly, this is completely up to you. In my opinion, both of these are a good investment depending on what you want to do?

Do you want to make some money fast? In that case, I would go with Canopy Growth since their stock is extremely volatile, but this also means that you could lose a lot of money at the same time.

On the other side, the Aurora Cannabis stock is definitely a good long-term play if you have some money and you want to have some more a few years down the road.

Both companies are poised to reach greatness, and at some point will probably be valued similarly as other popular stocks of tobacco and pharmaceutical companies — which is exactly where cannabis belongs, in a way.