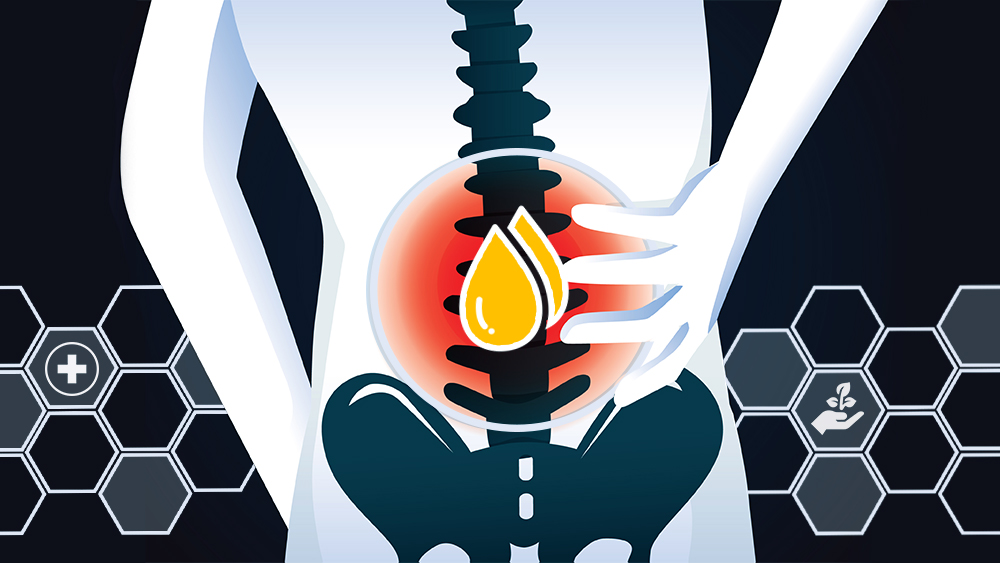 Chronic pain was added to the list of conditions that can be legally treated with medical marijuana in Iowa, opening the door to more patients as lawmakers continue to fight for expanding the state’s cannabidiol bill.

Last week, the Iowa Medical Cannabidiol Board voted to replace untreatable pain with chronic pain as a qualifying condition for seeking medicinal pot. The now-increased spectrum of diseases and disorders that can be treated with medicinal weed also includes AIDS, seizures, cancer, Crohn’s disease, multiple sclerosis with severe muscle spasms, and Parkinson’s.

However, the board rejected generalized anxiety disorder and opioid dependency as qualifying conditions for obtaining CBD treatment. It will decide whether to include post-traumatic stress disorder in the list at its November meeting.

“There are more than 300,000 sick Iowans taking narcotic pain pills, while only 3,300 patients have been able to access safer medicines made from cannabis,” state Senator Joe Bolkcom argued at the board’s meeting.

Using CBD oil for chronic pain is a popular means of treating the ailment which affects approximately 50 million Americans.

Future of medical marijuana in Iowa hangs in air

Iowa legalized medical cannabidiol in 2014, while Governor Terry Branstad signed into law an expanded Medical Cannabidiol Act in 2017. The upgraded version increased the scope of diseases that can be treated with CBD and included the establishing of a manufacturing and dispensary system.

However, with Illinois’ legalization of recreational marijuana set to kick in next year, there is some concern about the future of the industry of medical marijuana in Iowa. The state’s low patient count coupled with some of the highest licensing fees in the country are already calling into question the viability of Iowa’s fledgling medical cannabis industry.

The general manager of MedPharm, Iowa’s first licensed medical cannabis manufacturer and dispensary, warned that patients will bypass Iowa’s strict regulations and simply go to neighboring Illinois in order to get what they need.

“There is no doubt in my mind that patients will forgo options in Iowa to go to Illinois and bring marijuana back,” Lucas Nelson told the Des Moines Register.

“There’s been a failure to recognize that people are suffering, and traditional medicine has left them behind, and they’re going to do whatever it takes to get relief,” he explained.

The Iowa state legislature passed a bipartisan bill in April that would have removed the 3% cap on THC in products, however, it was vetoed by Governor Kim Reynolds.

“The health and safety of Iowans are too important for us not to get this right,” she stated on the occasion, adding that lawmakers should “proceed cautiously to ensure that any expansion of our medical [cannabidiol] program is thoughtful and deliberate.”