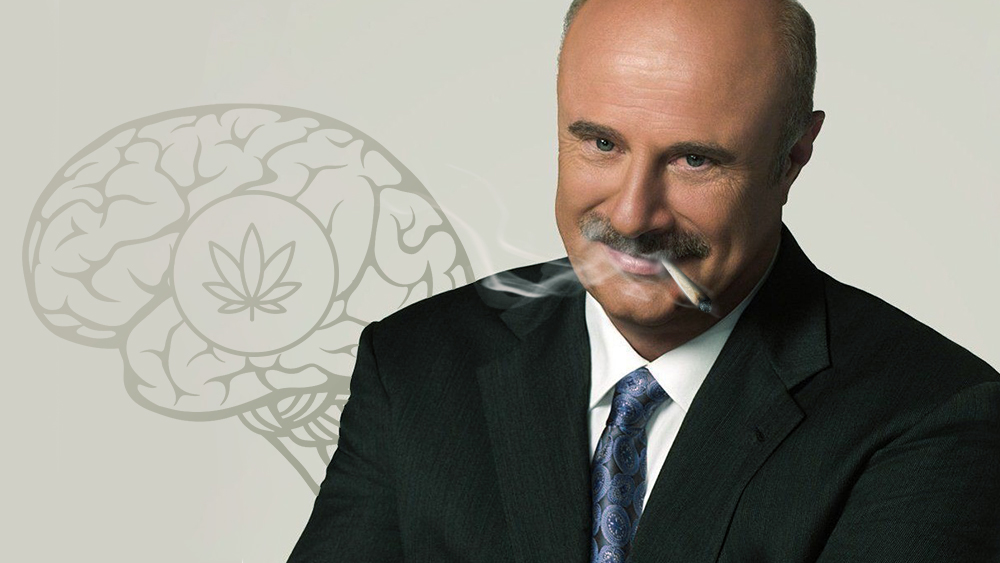 Phil McGraw, or Dr. Phil as he is better known, stirred some controversy after equating smoking marijuana with “pouring water” on your computer on his show.

Dr. Phil, who isn’t a licensed psychologist despite his moniker, became a celebrity in the world of popular psychology after numerous appearances on the Oprah Winfrey Show in the 1990s.

He now has his own TV show, where viewers call in looking for help with a variety of problems ranging from personal finance to resolving family issues.

One such viewer called in on the TV show recently seeking advice on dealing with her violent 11-year old son who allegedly smokes pot.

Dr. Phil proceeded to make a series of claims about the dangers of marijuana use that he says are based on “hard, solid scientific research.”

“Your brain grows until you’re 25 at least, and it’s constantly changing. […] When you smoke marijuana, it’s like opening your computer up and pouring water inside. A lot of things short out, and it connects where it’s not supposed to, and really creates problems,” he told the audience in the studio.

The controversial claim was dissected by the head of clinical pharmacology and toxicology at Sunnybrook Health Sciences Center, David Juurlink, who told Vice that Dr. Phil’s comparison is “ludicrous.”

“Maybe Dr. Phil should redirect hyperbole to alcohol, tobacco, opioids, and benzos, all of which are considerably more harmful, as is exploiting your troubled preteen on national television,” Juurlink said.

The popular psychology pundit went on to state that even occasional cannabis use can lead to a drop in IQ. “Like once a week, or two or three times a month. You’ll see IQ drop and motivation will drop across time,” he explained.

And while marijuana advocates were quick to react to the claims that weed rewires the brain of smokers, it is worth noting this isn’t the first time Dr. Phil shared his contentious views on the drug.

Similarly, last year on his show, he warned viewers of marijuana’s effects on cognition and motivation, although he did say these issues are associated with regular cannabis use.

“When you continue to use marijuana on a regular basis, your motivational level goes down, your initiation levels go down, your ability to get yourself started – and making plans and moving forward goes down,” said Dr. Phil, who has a doctorate in clinical psychology.

Research into marijuana’s effects on the brain has produced conflicting studies, but most scientists point to the need for more scrutiny of the drug and its potential health benefits, especially as cannabis legalization gains traction across the globe. 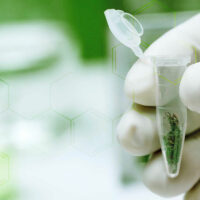