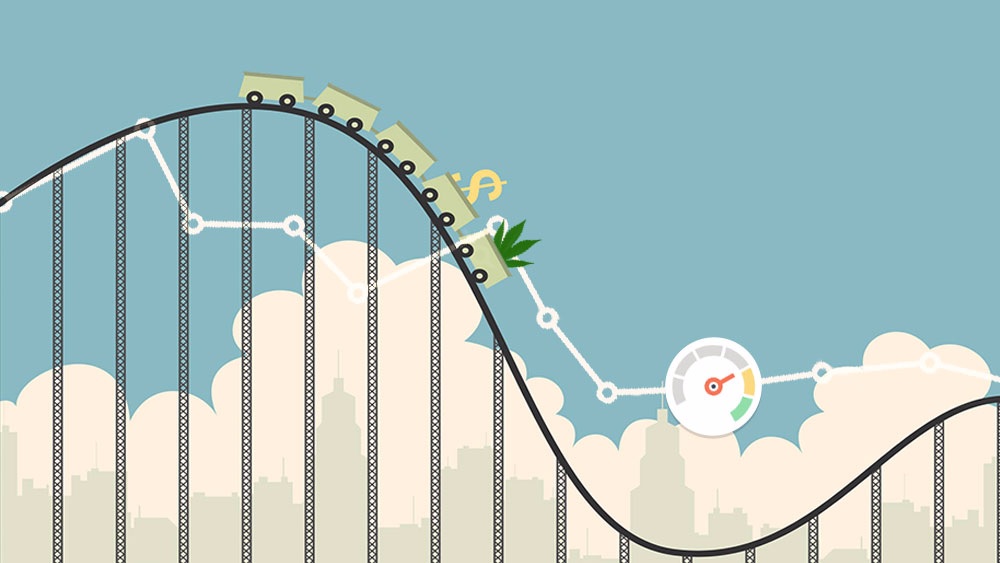 With earnings season in full swing, cannabis companies took another hammering this week.

Aurora Cannabis, Canopy Growth, and Tilray posted their respective quarterly results this week, disappointing investors who appear to be increasingly disillusioned with the overall performance of the sector this year.

Alberta-based Aurora Cannabis, one of the largest marijuana producers as the company boasts a market cap of $4.5 billion, reported better-than-expected earnings per share (EPS) at $0.01 (compared to expectations of a loss in EPS of three cents).

Although Aurora’s EPS beat projections, the company missed on its fiscal first-quarter revenues. Revenue for the period ending in September came in at $57.02 million.

“Despite short term distribution and regulatory headwinds in Canada that have temporarily impacted the industry, the long-term opportunity for Aurora in the global cannabis and cannabinoids market is immense,” Aurora Cannabis chief executive officer Terry Booth said of the company’s results.

The company also announced plans to halt construction at one of its facilities in Denmark, which Aurora says will save it about $60 million over the course of the next 12 months.

Another facility, Aurora Sun in Canada, will also see a delay in construction.

“As global demand develops, or as Aurora’s market share in the global cannabis market increases, we will reactivate these projects,” the company said.

Shares of Aurora Cannabis plunged 6.61% at the end of Thursday’s session on the Toronto Stock Exchange.

Another major marijuana producer sent jitters through the sector as it released its fiscal second-quarter results. Adding to the bearish sentiment on pot stocks, Canopy Growth tanked over 14% on disappointing earnings.

Revenue in the fiscal second quarter landed at C$76.6 million, down from the C$90.5 million reported in the previous quarter.

“The last two quarters have been challenging for the Canadian cannabis sector as provinces have reduced purchases to lower inventory levels, retail store openings have fallen short of expectations, and Cannabis 2.0 products are yet to come to market,” chief executive Mark Zekulin.

Shares of Canopy Growth plummeted 14.27% at the end of trading on Thursday on the Toronto Stock Exchange.

Tilray sold $15.8 million worth of recreational weed in the third quarter, with international sales jumping just over 500% year-over-year to $5.7 million.

“We are in the early days of seeing our strategic initiatives bear fruit – including our European expansion, brand portfolio evolution and strategic partnership product launches. We continue to expect significant growth in the fourth quarter and into 2020,” president and chief executive Brendan Kennedy commented in the financial update.

Shares of Tilray closed 5.35% in the red on the Nasdaq on Thursday. 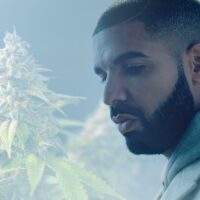