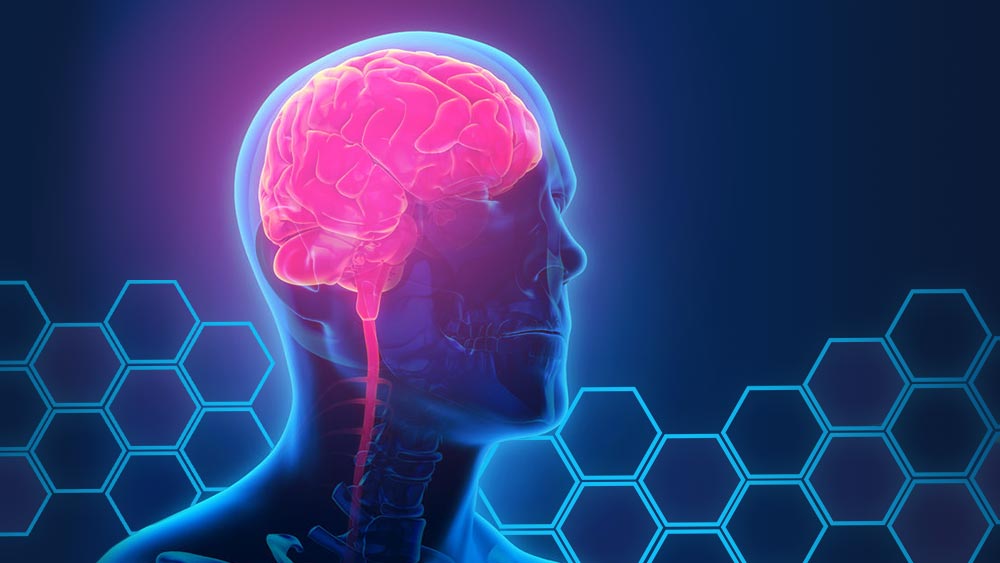 Back in 2018, Epidiolex, manufactured by GW Pharmaceuticals, became the first cannabis-derived drug to be approved by the FDA. The drug, which is almost completely based on CBD, the non-psychoactive compound found in the cannabis plant, is used as a treatment for Lennox-Gastaut syndrome and Dravet syndrome – two rare and severe forms of epilepsy.

“The FDA continues to believe the drug approval process represents the best way to make new medicines, including any drugs derived from cannabis, available to patients in need of appropriate medical therapy such as the treatment of seizures associated with these rare conditions. This paradigm ensures new therapies are safe, effective, and manufactured to a high quality that provides uniform and reliable dosing for patients,” Douglas Throckmorton of the FDA’s Center for Drug Evaluation and Research said in a statement.

Furthermore, the FDA is committed to supporting research on the other potential medicinal uses of cannabis-based treatments, he added. 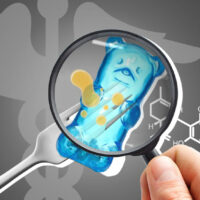 Commenting on the FDA’s approval, GW’s chief executive officer Justin Gover said that patients can look forward to gaining broader access to cannabinoid medicines in the future. TSC patients can also immediately seek Epidiolex for relief, as the drug has already been made available two years ago.

The US drug regulator highlighted Epidiolex’s effectiveness was studied in three clinical trials involving over 500 patients suffering from the two rare forms of epilepsy. Epidiolex proved itself effective in reducing the frequency of seizures in comparison with a placebo.

Regarding seizures associated with TSC, a randomized, double-blind placebo-controlled trial with over 200 participants has shown Epidiolex to be helpful in reducing seizure frequency.

In fact, patients treated with Epidiolex “had a significantly greater reduction in the frequency of seizures during the treatment period than patients who received placebo (inactive treatment),” an effect that was observed within eight weeks of treatment.