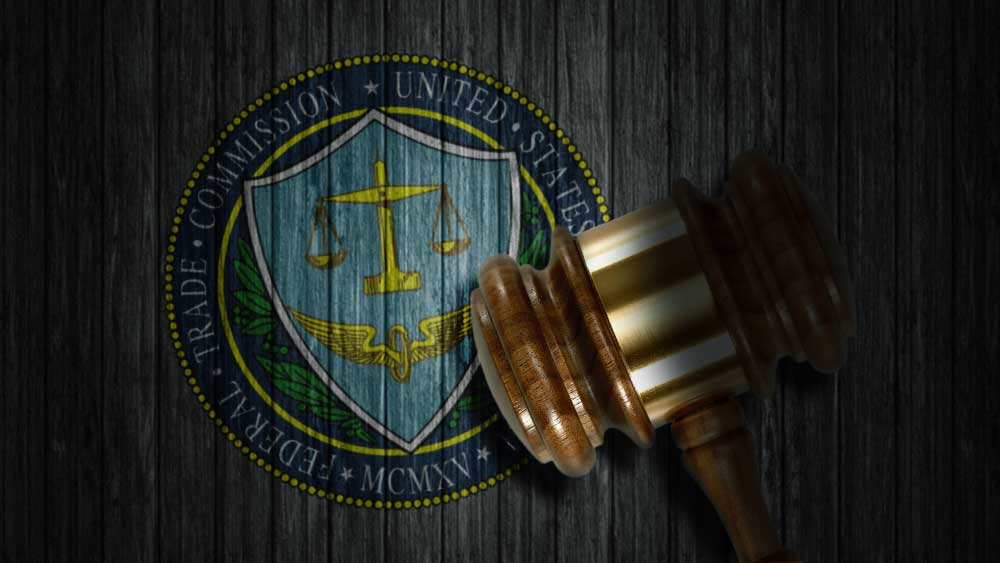 The Federal Trade Commission (FTC) has issued warning letters to three companies over claims of the effects of their products containing cannabidiol (CBD), a non-psychoactive component of cannabis.

The FTC said in a release that it sent the letters Sept. 10 to three companies that sell CBD products including gummies, creams, oils, tinctures, and capsules.

According to the agency, one company said its product works better than opioid painkillers to relieve even the worst pain “like magic,” and that CBD has been proven to treat diseases such as cancer, Alzheimer’s and multiple sclerosis (MS). The company said it had participated in “thousands of hours of research” with Harvard researchers. 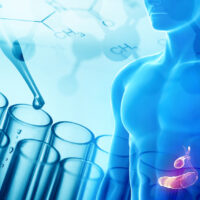 Another company claimed CBD products are proven to treat a wide range of diseases, from autism, bipolar disorder, schizophrenia, and strokes to even AIDS, and calls CBD a “miracle pain remedy.”

The third company said CBD could treat the “root cause of most major degenerative diseases,” such as arthritis, heart disease, and asthma.

The floodgates opened for CBD products in the U.S. in December last year after the country legalized hemp-derived CBD products that have less than 0.3 percent THC, the psychoactive component of cannabis.

CBD has found mass appeal after studies have found it useful for treating certain ailments, such as pain, inflammation, and anxiety, as well as given the fact that it is plant-derived and non-psychoactive.

However, companies are taking advantage of the hype and treating the drug as a “cure-all” as the science still comes in on what it actually can do.

Some companies are even using tricky marketing methods to mix hemp products, such as hemp oil, which has no CBD, and CBD oil, by calling the former “cannabis sativa seed oil.” 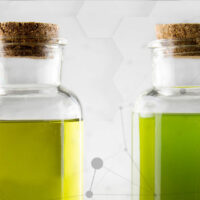 The FTC’s letters warned the companies, who it did not name publically, that it is illegal to advertise that products can cure, treat or prevent diseases without “reliable” scientific evidence to support the claims.

The agency also said it could pursue legal action, which could result in customers being refunded.

The agency urged the companies to review the claims made and ensure they are supported by scientific evidence and to respond within 15 days outlining the actions taken to address the concerns.

This is not the first time the FTC has issued warnings to CBD manufacturers. In March, the agency and the U.S. Food and Drug Administration issued similar joint warning letters to three CBD sellers.