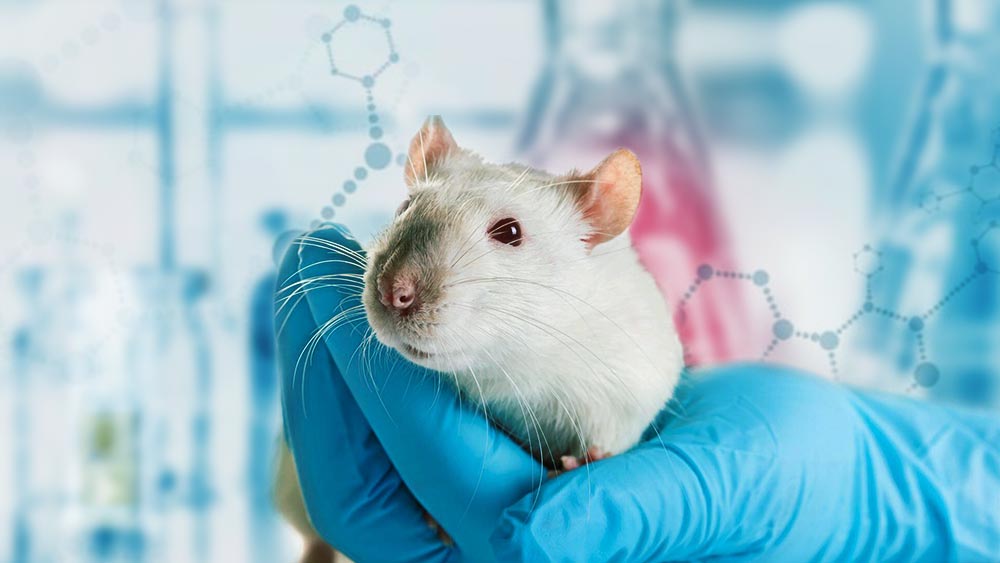 Legally-available hemp oil has proven to be a successful means of treating chronic neuropathic pain in mice, according to researchers at the University of New Mexico (UNM).

For the purpose of the study, the UNM team exposed mice to neuropathic pain with a “unique nerve injury model” that was able to recreate the sensation of chronic pain that humans experience.

By administering hemp oil of the Cherry Blossom variety, the researchers concluded it served as an effective pain reliever for up to several hours after consumption. More specifically, the commercially-available hemp oil used in the study reduced pain sensitivity 10-fold.

“Cannabis plants with low THC are still psychoactive, but tend to result in fewer psychedelic experiences, while still offering profound and often immediate relief from symptoms such as pain, anxiety, and depression,” co-researcher Dr. Jacob Miguel Vigil at the UNM’s Psychology Department said.

The results of the study could prove to be life-saving as a large number of Americans struggle with opioid addiction. Strong painkillers like oxycodone and hydrocodone are often prescribed for patients suffering from chronic pain, which also happens to be the most commonly cited reason people seek medical marijuana.

Data from the Centers for Disease Control and Prevention shows that opioids were involved in 47,600 overdose deaths in 2017 in the U.S., out of which 36% were due to prescription analgesics. At the same time, neuropathic pain afflicts about 10% of the U.S. population, according to research conducted by the Journal of Pain.

“There is an urgent need for novel, alternative, opioid-sparing pain medications,” the UNM scientists write in their paper.

Additionally, they highlighted that “a growing body of evidence” supports the notion that the cannabis plant has pain-relieving and anti-inflammatory properties, while clinical trials increasingly point to marijuana as an “effective mid-level analgesic.”

However, the study’s promising results would need to be complemented by more longer-term trials on the effects of hemp as the plant was only recently legalized in the U.S. with the passage of the 2018 Farm Bill, the authors underlined.

The study titled The Therapeutic Effectiveness of Full Spectrum Hemp Oil Using a Chronic Neuropathic Pain Model was published in the journal Life.