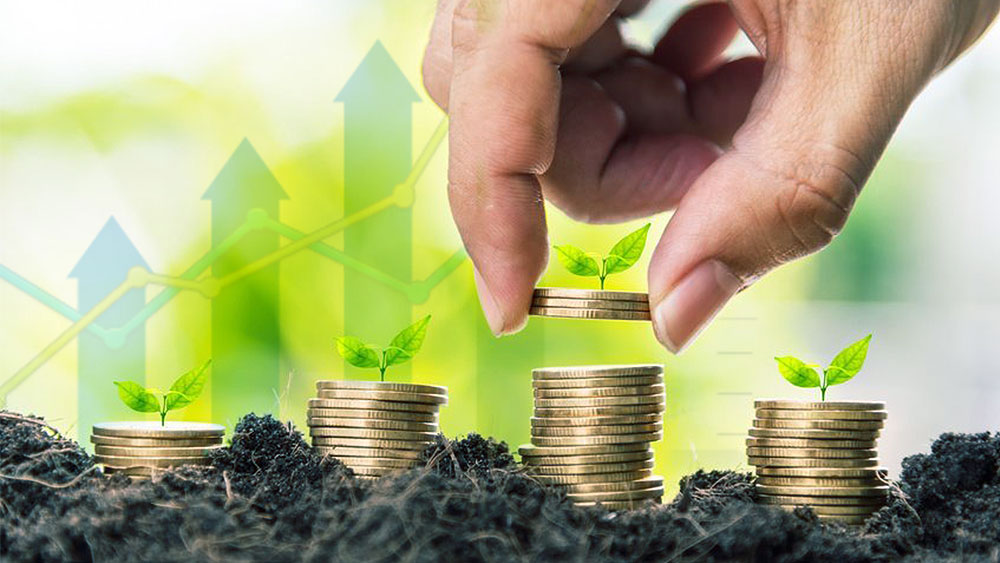 Following a disastrous year for marijuana stocks, companies in the once-booming sector are now struggling with a lack of cash.

Shares of Hexo Corp. tanked 20% on Thursday after it was revealed the Canadian cannabis company agreed to sell nearly 15 million discounted shares, diluting the value of its existing shares.

Hexo’s cash raise stunned investors as the company’s offering price of $1.67 per share was 15% below the stock’s closing price on Tuesday.

Hexo also announced plans to issue warrants for investors to buy about 7.5 million shares at an exercise price of $2.45.

The move is expected to generate $25 million for Hexo.

“The Company expects to use the net proceeds from the Offering for working capital and other general corporate purposes, including funding the Company’s research and development to further advance the Company’s innovation strategies,” Hexo said in its statement.

Hexo started recovering some of the losses from the previous session during trade on Friday on the New York Stock Exchange, climbing 5.56% to $1.62 per share at 10:30 am ET.

The 12 crucial next months

The cannabis sector is in for a reckoning in 2020 as investors keep watch over upcoming earnings reports, which were less-than-stellar in 2019.

“There will be a distinction that will become increasingly obvious, I think, over the next 12 to 24 months. And we will end up at the end of that period with a smaller number of cannabis companies in Canada, in the US, and perhaps other parts of the world than we have today,” Cam Battley, the now-former chief corporate officer of Aurora Cannabis, said earlier this month in Las Vegas.

Marred by the still-enormous black market for weed, both in Canada and in US states that legalized marijuana, the industry is facing equally-enormous challenges.

Still, the general environment for pot stocks next year is expected to improve amid an expanding market in Canada (Cannabis 2.0) and the opening of more retail stores.

Bruce Linton, the former chief executive of Canopy Growth, believes the market for edibles will bring back investors to marijuana stocks and lead to a recovery in the broader sector.