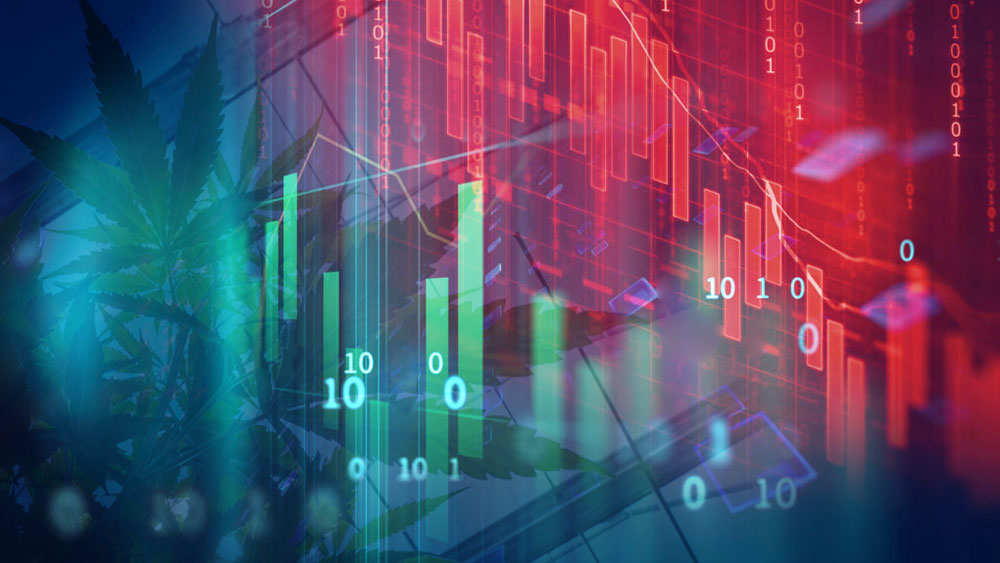 Pot stocks suffered another major blow this week after Canadian cannabis company Hexo Corp withdrew its guidance for fiscal 2020 ahead of its next earnings report.

The move exacerbated an already volatile sector that saw shares of prominent cannabis companies plunge this summer amid several scandals and issues inherent to the new industry.

On Thursday, Hexo announced it now expects its fourth-quarter and full-year revenue to fall below analyst projections, as well as the company’s own forecast from June.

At a range between $14.5 million to $16.5 million, Hexo’s updated projection for fourth-quarter net revenue is significantly below the $26 million it predicted this summer.

“Fourth-quarter revenue is below our expectation and guidance, primarily due to lower-than-expected product sellthrough. While we are disappointed with these results, we are making significant changes to our sales and operations strategy to drive future results,” chief executive officer Sebastien St-Louis commented in a press release.

The company said that a delay in the opening of retail stores and certain regulatory hurdles greatly contributed to the lower expectations. However, what really sent stocks into freefall was the mentioning of “uncertainties in the marketplace.”

“Withdrawing our outlook for the fiscal year 2020 has been a difficult decision. However, given the uncertainties in the marketplace, we have determined that it is the appropriate course of action,” St-Louis underlined.

Shares of Hexo plummeted 22.50% at the end of the session on Thursday.

Other major marijuana players were affected by Hexo’s financial update, with Aphria, Canopy Growth and Tilray closing down 13.55%, 10.80% and 13.49% respectively at the end of trading on Thursday.

The trio of companies has high hopes for the second wave of legalization, Cannabis 2.0, in Canada to provide a boost to sales. 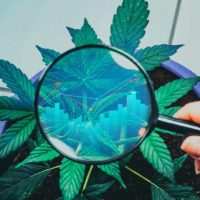 Meanwhile, the Horizons Marijuana Life Sciences Index ETF, comprised of dozens of marijuana companies, hit its lowest level since November 2017 in the aftermath of the Hexo warning.

Aurora Cannabis closed 9.31% in the red on the same day as well, after moving higher on Tuesday following the launch of a new product.

CTT’s chief executive Cam Birge hailed the launch as “a major milestone for us that marks the transition of CTT from a technology development phase to a revenue-generating phase.”