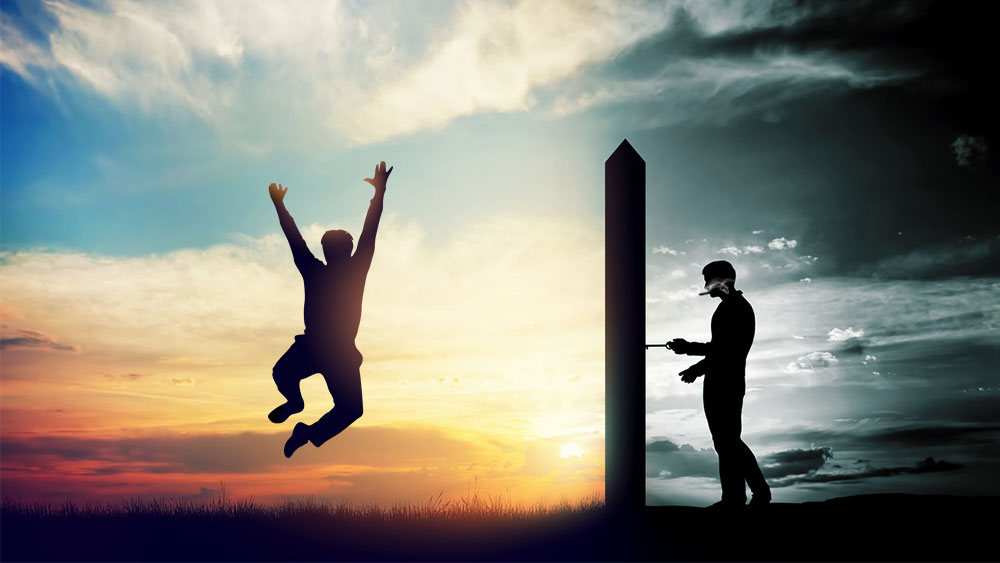 Many arguments support the hypothesis that cannabis is a hazardous substance which only leads to further drug abuse. This is dubbed as the gateway theory.

The term gateway drug is very simple to understand—gateway drug is a substance which ultimately leads one to experiment with more “advanced” and dangerous narcotics.

Arguments in favor of the gateway drug theory

Those who agree with this hypothesis say that people who have issues with hard drugs have used cannabis prior to trying those heavier drugs, and subsequently developed an addiction.

Some state agencies, like the National Institute on Drug Abuse (NIDA), often refer to a couple of studies in order to back up their views.

In a study published in 2004, scientists discovered that exposing “adolescent” rats to THC “decreases the reactivity of brain dopamine reward centers later in adulthood”. (1)

NIDA and authors of similar papers support their arguments with this particular study by saying that “this could help explain the increased vulnerability for addiction to other substances of misuse later in life that most epidemiological studies have reported for people who begin marijuana use early in life.” (2)

There’s one more thing in this study that is often mentioned and that’s a phenomenon called cross-sensitization.

In the previously mentioned study, the first substance that was given to rats was THC (the most abundant cannabinoid found in cannabis). The second substance that animals showed an intense behavioral response to was morphine. (3)

When you stop and think about it, it does makes sense to an extent. However, there is a solid counter-argument to be made here.

Arguments against the gateway theory

Cannabis is the most common and widely-available partially illicit substance.

It’s now considered partially illicit because at the moment there are a lot of countries (and US states) which legalized it, and even more that decriminalized it.

It is considered a soft drug since it’s not as addictive as some legal substances that you can simply walk in and buy in a store (for example alcohol).

Cannabis use around the world is growing:

Some studies mention that nicotine and alcohol have the same cross-sensitization effect, so this isn’t something that’s unique to cannabis. (4)

Alcohol and tobacco, which are legal, also prime the brain for a heightened response to other more or less similar substances.

In 2016, researchers from the University of Florida wanted to determine which substance adolescent use first.

According to the study, which surveyed over 2.800 US twelve-graders, cannabis comes third after alcohol and tobacco. (5)

According to the study, 54% of adolescents first try alcohol, 32% tobacco and 14% start off with cannabis.

Cannabis as an “exit drug”?

Few studies point to cannabis as a solution to the opioid crisis, as the latter is a growing concern across the entire North America.

One 2017 review emphasized that, after the legalization in Colorado, the number of opioid and heroin-related deaths dropped by 20%. (7)

Also, according to the research conducted by the American Medical Association, states which legalized cannabis for recreational use now have 24.8% less opioid-related deaths than states where pot is still illegal. (8)

One interesting survey from 2017 presented a promising “substitution effect” of medical cannabis in battle with addiction in general. (9)

In that survey, dispensary customers from New England reported the following:

So, what’s the verdict?

Even though there are several studies that support the cannabis gateway theory, many other show that it is not likely. Furthermore, the numbers from states that legalized cannabis are firmly pointing in a direction that cannabis reduces opioid addiction rates.

We still don’t have nearly enough research on the topic and I hope future studies will be able to shine some light on this delicate question.

In the meantime, we should work towards preventing adolescent use of any of the 3 popular substances (alcohol, tobacco and cannabis).