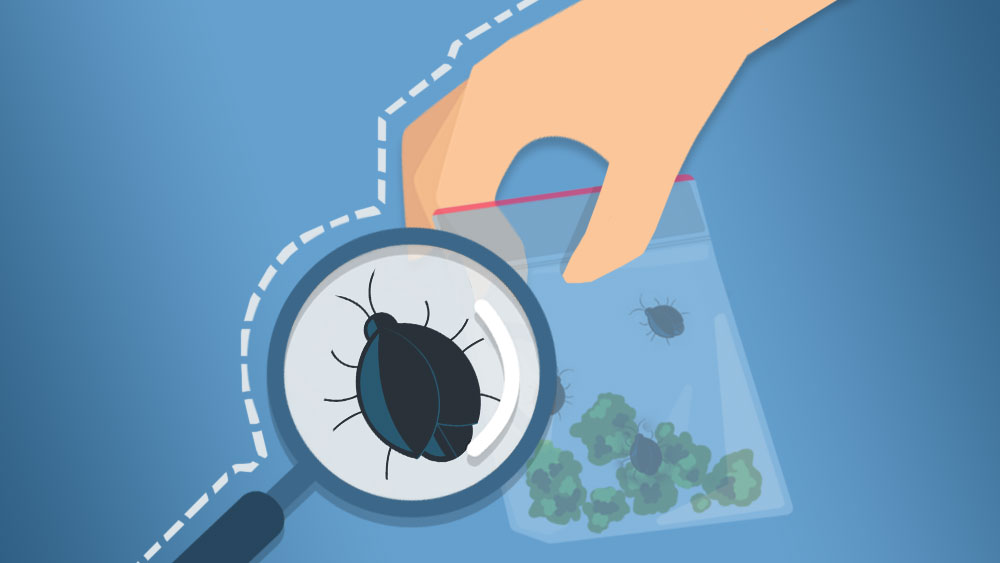 In what may be the biggest LP-related issue since the legalization over a month ago, several OCS shoppers reported finding proof of a bug infestation in RedeCan’s cannabis products.

Reddit users united and voiced their disgust with the Ontario-based licensed producer RedeCan and the product it has been offering via the Ontario Cannabis Store.

The post first appeared on the /r/TheOCS board, in which users discuss the Ontario Cannabis Store and legal cannabis in Ontario.

Visitors often review strains bought via the OCS, talk about their experiences and feelings regards to the OCS, and the biggest complaint so far was: “My weed is late. A lot!”.

However, that changed yesterday when the owner of SafeBud, a vox populi type website dedicated to controlling and reviewing the quality of the cannabis offered on the OCS, made his post on the board.

He says that he first noticed them when someone else pointed them out while he was making one of his review videos. The issue was that easily noticeable.

He also says that he was warned of mold-infested weed by an article he read, which is why he went on and started searching for it in his own weed.

“…I bought every single strain sold on OCS. I separated each bud with close ups of the bug. I only noticed the bugs cause someone pointed it out when I was smoking them in my review videos,” he said.

The user went on to post several images of beautiful buds destroyed by the more-than-obvious infestation. Here is one of them in which the infestation is very clearly visible. 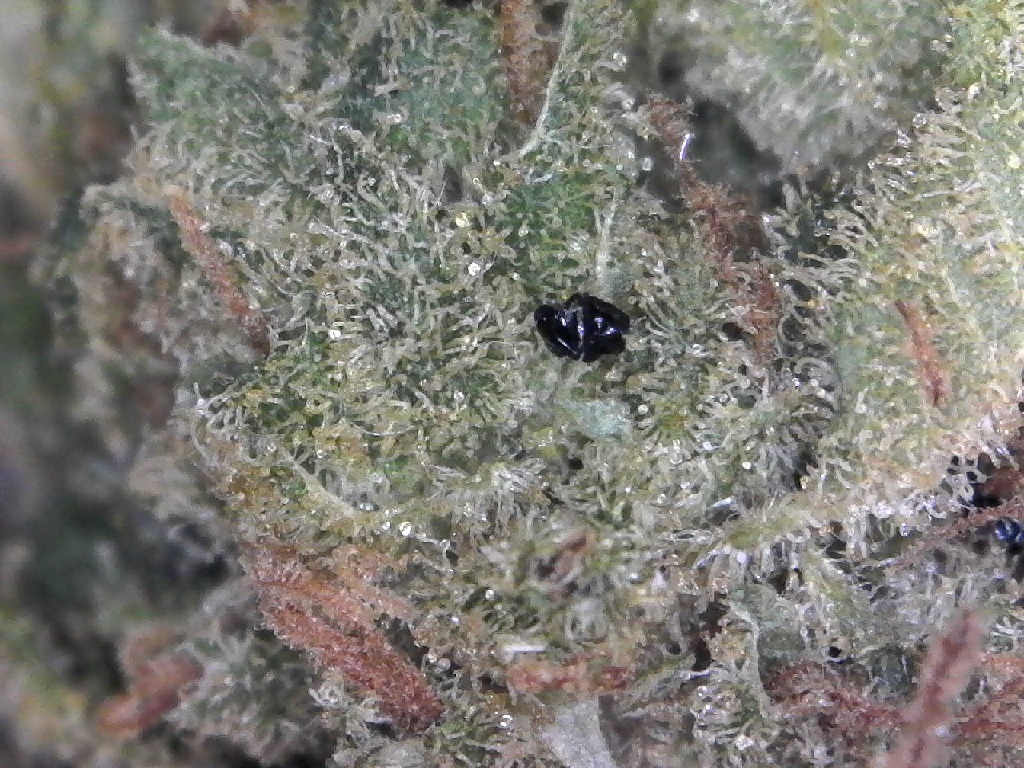 The infestation was not secluded to a single order, or even a single strain as the user went on to post multiple orders of various packaging dates and strains.

Every listed order and strain had an image attached, and the user went on as far as to make a video about his findings.

This isn’t the first time that we’ve heard of a licensed producer having problems with its crop.

Canopy Growth has had a massive dump of cannabis which they disregarded due to a “lack of regulatory compliance”, but some people thought it was a case of bud rot infestation.

However, this is the first time that we are blatantly seeing such behavior from a licensed producer that’s been registered by Health Canada for over 4 years and owns 2 facilities.

RedeCan’s prices are in the $10 CAD range and for that price, you’d expect your government to sell you more than just a gram of bug infected weed.

When the federal government promised to legalize weed, it didn’t mention that it would allow for LP’s to dump infected cannabis on the market.

RedeCan hasn’t yet made any public statements regarding this issue. 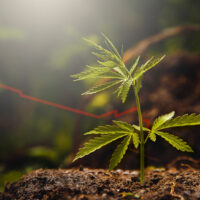