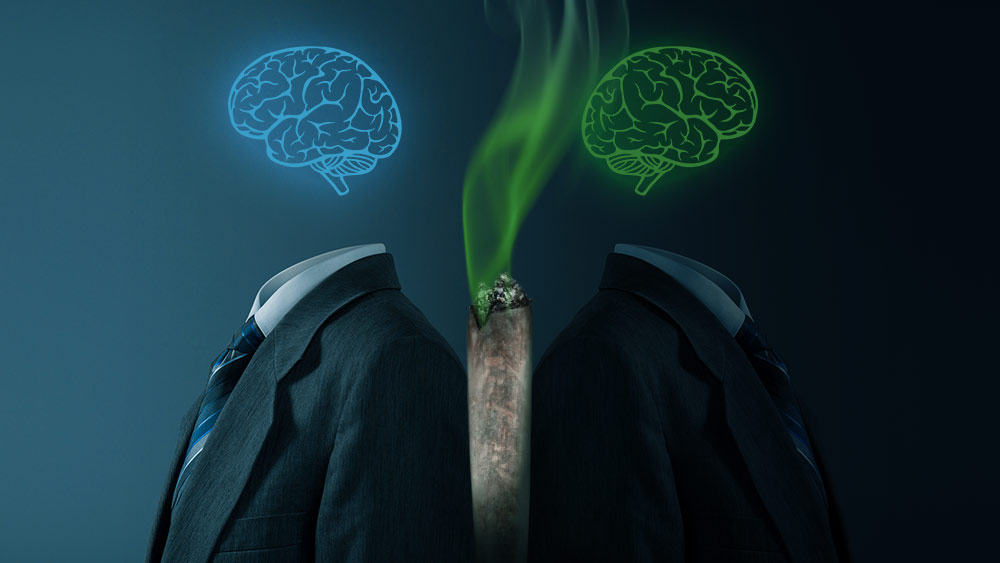 A recent study published in November traces how legalization leads to increased and problematic cannabis use, while another study this month raises hope that cannabis can treat PSTD.

The scientists often end up with results that could, in a way, be viewed as contradictory – either showing great medical promise or suggesting a harmful effect on our health.

One such promising study published on November 5 looked at a large pool of data collected during a 2012 survey in Canada, whose goal was to investigate how cannabis use affects people with post-traumatic stress disorder, and whether it triggers depression and suicidal behavior.

The survey included 420 participants over 15 years of age suffering from PTSD, and showed evidence that cannabis use actually decreases the chance of depressive and suicidal episodes in PTSD patients.

However, more thorough and experimental research is needed in order to fully understand the role cannabis plays in treating PTSD.

Another study published on November 13 in Jama Psychiatry looked at the connection between the legalization of recreational cannabis and the rise in cannabis use leading to cannabis use disorder.

The study included 505,796 participants and tracked how they behaved before and after recreational marijuana legalization in the U.S.

The authors of the study point out that their study in no way suggests that marijuana should not be legalized.

The fact that the FDA just recently approved a first-ever study of medical cannabis on humans shows that the support for scientific cannabis research will not wane; on the contrary.

We have yet to see which cannabis side – Jekyll or Hyde – will prevail.