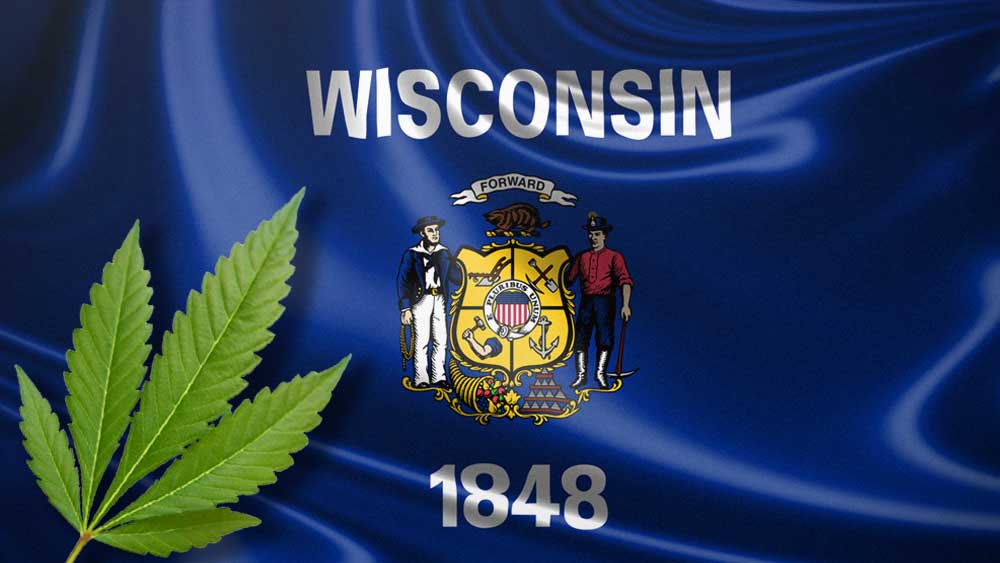 Efforts to legalize medical marijuana in Wisconsin have intensified with the introduction of a new bipartisan bill in the state’s legislature last week.

Republican Senator Patrick Testin and Democrats Senator Jon Erpenbach and Representative Chris Taylor brought forward the legislation, which would allow cannabis treatment for patients that register with the state. The bill is the first bipartisan push for the legalization of medical marijuana in the state in 18 years, the trio said.

Senator Testin reflected on the illegality of marijuana by sharing a personal story about his grandfather, who used cannabis to treat symptoms of cancer.

“Growing up, my grandfather was one of my heroes. I watched as cancer robbed him of his strength and vitality. I saw him make the decision to go outside the law to seek treatment with medical marijuana. It restored his appetite, and I believe it added months to his life. Doctors and patients, not government, should decide if cannabis is the right treatment,” Testin shared in a statement.

Under the new measure, which recognizes that “people should not have to engage in a criminal act to access medicine for debilitating conditions,” patients would have to register with the Department of Health Services. Qualifying conditions would include cancer, AIDS, Alzheimer’s disease, PTSD and severe pain.

As neighboring states Illinois and Michigan have fully legalized marijuana, pressure is increasing on Wisconsin, which might become an “island of prohibition very soon,” according to Representative Melissa Sargent.

“Plain and simple, I think the most dangerous thing about cannabis in Wisconsin is that it is illegal,” she said at a recent panel titled Should legal marijuana come to Wisconsin?

And while Wisconsin lawmakers look into legalization, the “longest-running marijuana festival in the USA” is coming to the state’s capital of Madison next month. The Great Midwest Marijuana Harvest Festival will take place on October 5-6 and aims to “educate the public on the detrimental effects of marijuana prohibition to public health and safety.”

The festival, which will feature the aforementioned Representative Sargent as a speaker, was recently registered as a 501c3 non-profit organization as part of its goal to help in regulating the cannabis industry.

“What we would like to do as an organization is to test as many products as we can and work with local hemp testers to share unbiased reports with the public about our findings,” festival director Shelley Kennedy told the Wisconsin paper Shepherd Express.