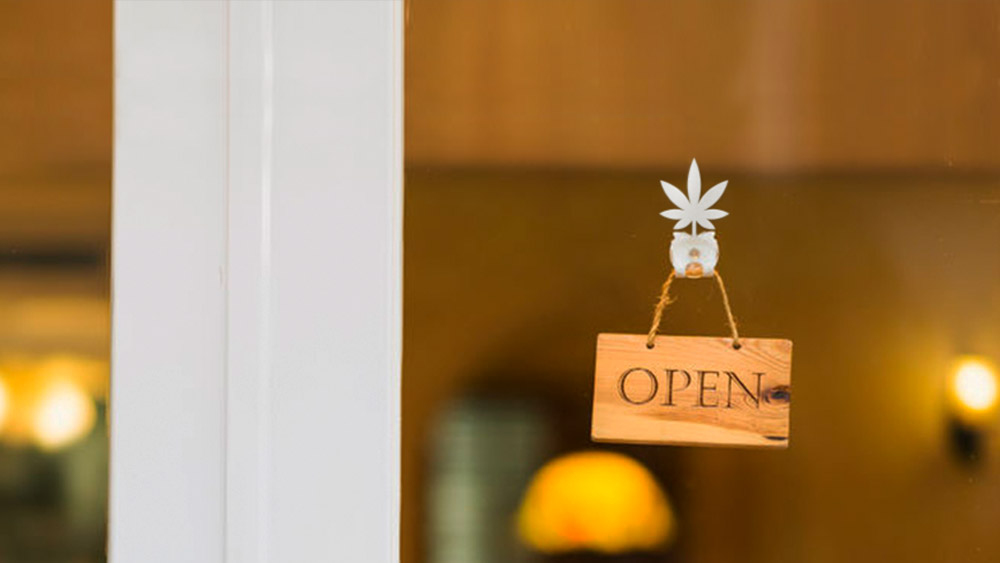 Legal sales of recreational marijuana kicked off this weekend in Michigan, with scores of people lining up to finally purchase pot from licensed retailers.

Up until the opening of the first marijuana businesses, it was only legal to receive weed as a gift.

The manager of Arbors Wellness, one of the state’s six licensed retailers, told the Michigan Daily that business looks quite promising as consumers have been calling the shop ever since the state became the 10th in the US to legalize weed.

“We’ve had phones literally calling about recreational sales of marijuana since the first of the year — ever since basically Michigan voted to allow recreational possession of cannabis, people have been expecting us to sell it,” Al Moroz said.

“We’re very happy that we’re able to sell it today. We’ve been seeing a lot of interest all week, basically since they made the announcement about transferring inventory, so we’re not really surprised by the crowds, but it’s still a great thing to see,” he added.

To mark the already-historic day, two marijuana activists were the first to make purchases at Arbors Wellness.

Most of Michigan opts out of recreational cannabis

At other locations in Ann Arbor, known for its political activism and widespread support for the legalization of cannabis, people were similarly pleased to partake in the legal sales of recreational pot. The town has historically had some of the most lenient marijuana possession laws in the country.

In 1971, John Lennon, Yoko Ono, Bob Seger and other musicians performed at the John Sinclair Freedom Rally in Ann Arbor.

The rally was organized to protest the imprisonment of poet and activist John Sinclair for the possession of marijuana. Sinclair was released from prison three days after the rally following a ruling from the Michigan Supreme Court.

Michigan’s weed legalization bill allows people aged 21 and older to possess up to 2.5 ounces of cannabis in public, up to 10 ounces at home, and cultivate up to 12 plants at home.

However, 79% of Michigan municipalities have banned marijuana growers and dispensaries, including the state’s largest city – Detroit.

The ban on recreational marijuana in Motor City is expected to last until January 31, when city officials say they will draft their own rules and regulations for marijuana sales. 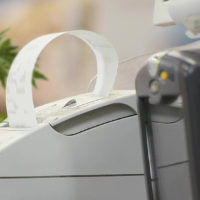