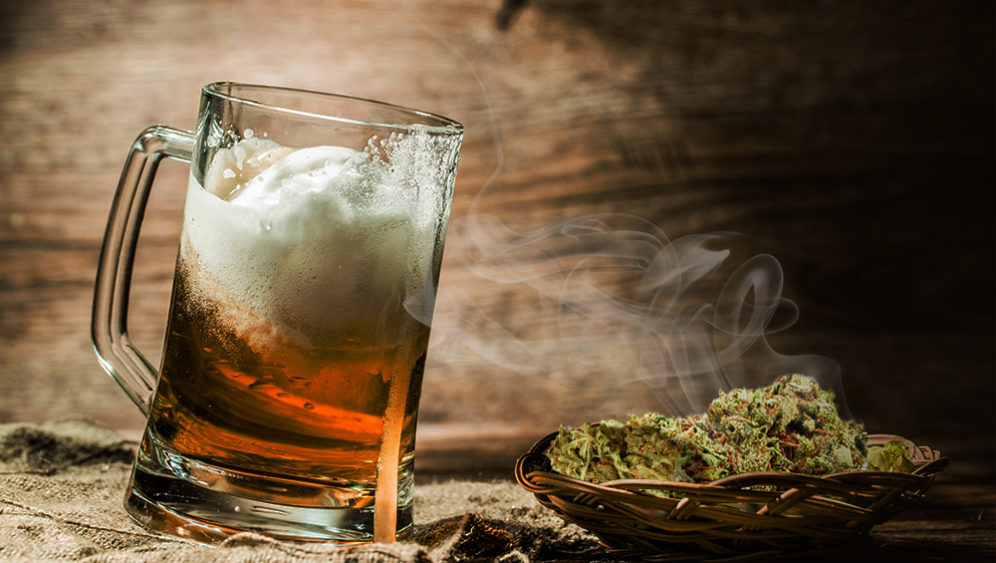 Linton told BNN Bloomberg this week, as edibles and cannabis-infused drinks are starting to hit the shelves in Canada, some investors will take a second look at the industry and want in.

“The level of enthusiasm and anticipation for that, I think, is not on par with what is being presented. So I think in January and February, a lot of retail [investors] are going to see these products and want that stock that makes that product,” he believes.

Linton also touched on the impact his firing from Canopy Growth had on the broader marijuana sector.

“I think it contributed…Not just me leaving the company, but it’s a really retail-driven stock,” he says.

He also added that it is essential for the weed business in Canada to present itself as a “well-run” and “profitable” opportunity in order to serve as a reference for other countries looking into legalization.

Marijuana companies suffered what is being described as the “2008 for the cannabis sector,” creating a lucrative opportunity for short-sellers.

Bearish investors focused their bets on Aurora Cannabis, Cronos Group, Tilray, Canopy Growth, Hexo Corp, and CannTrust the most amid disappointing earnings and a series of scandals in the industry.

However, short-sellers are down $132 million for the month of December, indicating they may be exiting the game which could help boost a marijuana rally.

Linton is not alone in thinking Cannabis 2.0 could be a game-changer for some companies. Major players in the Canadian industry are all set to launch new products in the coming months, while all eyes will be on how fast the new shops will be opened.

As the main culprit behind the struggles of the sector, the slow rollout of retailers could make or break a rally in shares of cannabis companies in 2020.