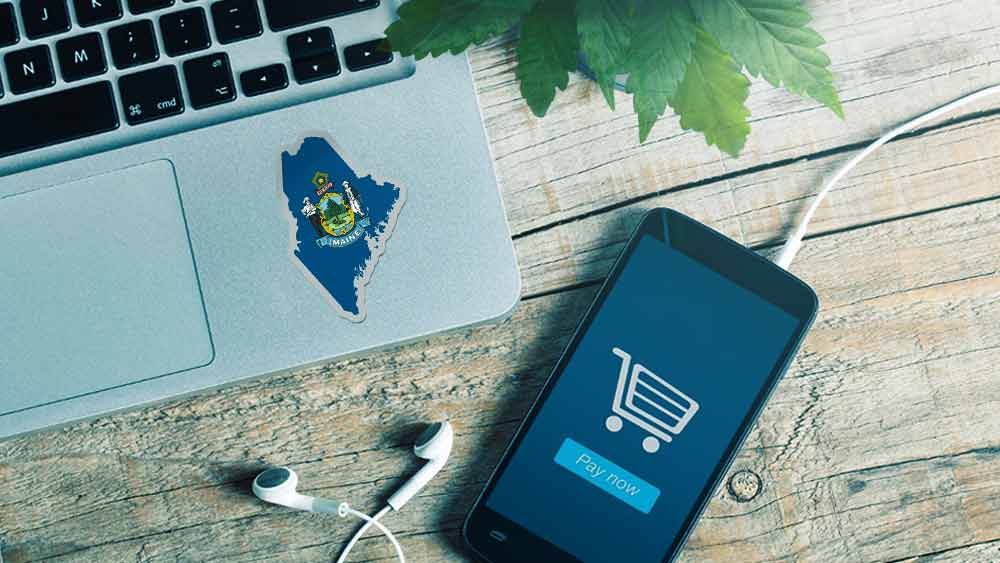 After having approved recreational marijuana in 2016, residents in the state of Maine are expected to gain access to weed in March next year.

The state is currently in a period of public comment on the proposed rules for marijuana testing ahead of the launch of the first dispensaries that will sell pot for recreational purposes.

This summer, Governor Janet Mills signed into law a bill that laid out the legal groundwork for the sale of recreational weed. It became effective in September, leaving the Office of Marijuana Policy, which will regulate marijuana establishments in Maine, 60 days to adopt the new rules.

And although progress has been made, director of the Office of Marijuana Policy Eric Gundersen said that more work lies ahead.

The Office expects the first applications for retail sales of weed will start rolling in by the end of the year, however, experience in other states that have legalized recreational cannabis shows that the process is often a protracted one.

Among other issues is the question of whether there will be enough labs to test the product. Massachusetts was one of the states that had to postpone sales until it approved licenses for two labs, which remain the only two in the state to date.

“I would imagine that there would still be some type of delays. If we have at least a few [labs] in the fold then I think that it may not be perfect, but I think we’ll be able to manage it and ensure that the mandatory testing is happening,” he added.

But the prospect of supply shortages due to too few labs applying for testing licenses on time may be less worrisome to some than the current situation.

Maine is the only US state that doesn’t require the testing of medical marijuana even though it has been legal for two decades.

For Maine’s 50,000 medical marijuana patients – no testing program has yet been set in place, so testing weed for toxins may be a welcome change for residents, even if it means waiting a while longer for marijuana to hit the shelves. 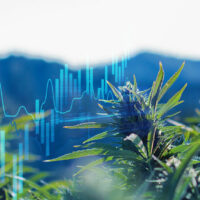