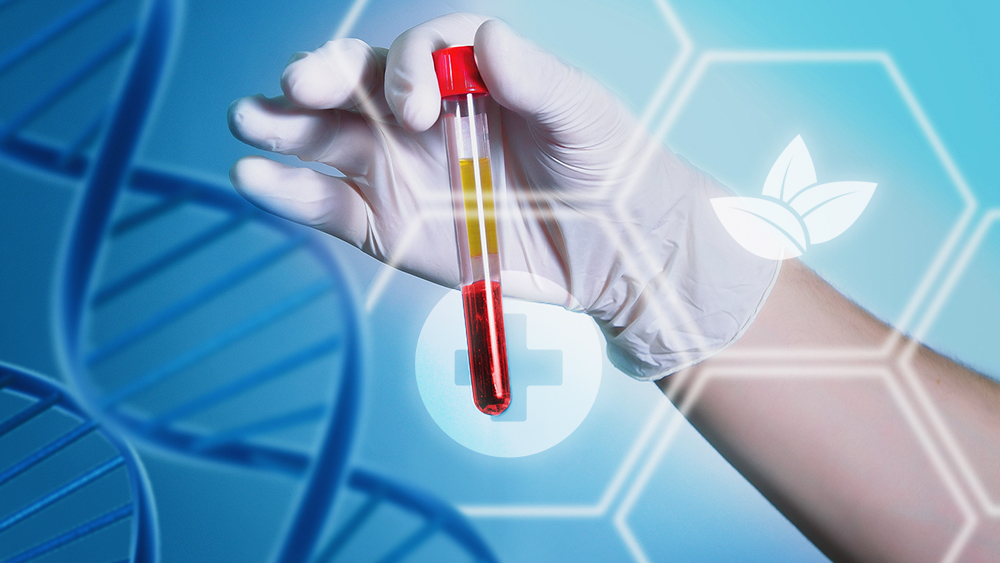 Anemia affects about a third of the global population. It’s the most common blood disorder with iron deficiency being the number one cause.

There are certain types of treatment depending on the type of anemia, but not all are effective long-term. Marijuana is in the early stages of research for its effects on anemic patients.

Let’s explore this condition in more detail, and see if there is a beneficial connection between marijuana and anemia.

Anemia is a condition where the blood lacks enough red cells or hemoglobin to meet one’s physiological needs.

The normal amount of red cells and hemoglobin varies depending on age, sex, body constitution (especially height), and pregnancy status.

Having anemia means that the blood lacks the ability to carry adequate amounts of oxygen to tissues.

There are more than 400 types of anemia. They are divided into groups based on their cause (1):

Some types are more severe than others, and anemia can be a long term or temporary condition.

Red blood cells can experience rupture or be too fragile due to some genetic conditions, like sickle cell anemia, or infections like malaria. It can also be a secondary symptom in cancer patients.

The more common types of anemia are those caused by decreased red blood cell production. These include:

Some chronic diseases can cause anemia of inflammation, also called anemia of chronic disease. This type of anemia is caused by the underlying conditions, usually when there are not enough hormones that take part in red blood cell production. These chronic conditions are (2):

Iron deficiency anemia is the most common type of anemia. It is responsible for more than half of the recorded cases of anemia worldwide. It occurs due to insufficient iron, which usually happens because of one of the following reasons:

If the anemia is too mild and developing over a longer period of time, it can be present without any symptoms. In other cases, the signs and symptoms vary depending on the type of anemia. However, most types of anemia have the following symptoms in common:

The abovementioned symptoms are all seen in iron deficiency anemia, but there are some symptoms associated with specific types of anemia. Patients suffering from sickle cell anemia can also experience delayed growth or development in the early years, recurrent infections, as well as abdominal or chest pain.

The treatment of anemia depends on the specific type of anemia and its cause.

Iron deficiency anemia is treated with iron supplements and a high intake of iron-rich foods like red meat, broccoli, spinach, and legumes.

When it comes to other types of anemia, like thalassemia, an inherited blood disorder, the treatment may include regular blood transfusions, folic acid supplementation, as well as spleen removal, and bone marrow transplantation, in more severe cases.

For patients who, for some reason, can’t undergo bone marrow transplant, the usual solution is immunosuppressants. This is usually the case when aplastic anemia is a secondary disease caused by an autoimmune disorder, as well as in older patients.

Though this treatment is effective in treating the symptoms, it also weakens the immune system, has many side effects, and it’s not a long-term solution. The symptoms come back as soon as the patient stops taking the therapy.

What do we know so far?

After dozens of studies, the endocannabinoid system has been established as a scientific fact. Based on current research, we can conclude that:

At the moment there is no research on people who explore the treatment of anemia with medical marijuana.

However, one anonymous questionnaire study in London explored the use of cannabinoids in sickle cell anemia patients. The patients were taking a self-administered questionnaire to provide a guarantee of anonymity since cannabis is not legal in the United Kingdom. The results showed that 36% have used cannabis to relieve symptoms of sickle cell anemia in the past year (5).

Since the legal status of marijuana is changing for the better, we can expect more scientific insights into cannabinoids’ role in treating these medical conditions.

In the meantime, cannabis can be used for alleviating the symptoms of anemia.

Marijuana can be used as a symptom reliever, especially since many states have included chronic pain as a qualifying condition for medical marijuana. This is especially helpful for patients with sickle cell anemia. Cannabinoids can be beneficial in this case because the pain in sickle cell anemia patients is initiated by inflammation. Here are some of the best strains for pain relief:

If you are experiencing problems with fatigue, sativa strains are the way to go. They are energizing and stimulating and should be consumed during the day. Some of the best strains for fatigue are:

If anemia is making it hard for you to concentrate and keep on track, there are strains to help you out with that. Some of the best strains for staying focused are:

If you haven’t found your perfect match, or you’re just a bit more curious, you can use Strainblazer, our strain recommendation tool, to discover more strains on the market.

How to consume marijuana?

Since dizziness is one of the most common symptoms of patients with anemia, you should probably stay away from smoking and vaping. This doesn’t mean you have to stay away from marijuana completely.

Luckily, there are other ways to get cannabinoids into your system. These include:

CBD oils can be used as sprays or drops. You can apply it to your skin topically for quick pain relief. This is the easiest way, and it doesn’t require much knowledge. However, you may need greater amounts.

You can also take CBD oil by adding it to your food or drinks. It should be noted that the effects of oral consumption take time. The first effects of CBD oil usually kick in after a couple of hours, so be patient when getting started.

There are also plenty of recipes online for making marijuana edibles. You can try cupcakes, candies, cannabutter, or if you prefer marijuana-infused drinks, you can make yourself a nice cup of weed tea.

A word of advice

The effects of edibles are also prolonged, lasting much longer than with smoking or vaping.

It’s important to start with small doses and introduce yourself to edibles gradually. That way you’ll be able to find your way up to the right amount for your needs. You can also download this free cannabis dosage guide to help you get started. 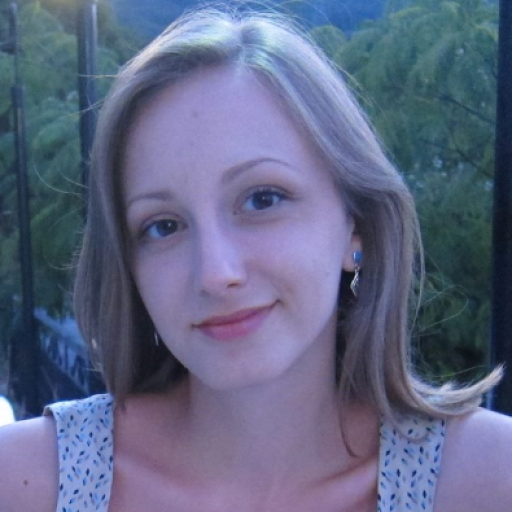 Hello, I love the article and I’m interested in cannibas research treatment for veterans...would love some guidance. 😊👌🏽

Hello, I hope you're still interested in having some help. I work in the medical cannabis industry. Often when we get vets in they ask for two things. Something to help with their anxiety, depression, and something to give them a head high. I would suggest looking into terpines. Pinene often adds to anxiety so if you need a pick me up lean more towards limonene. Caryophellene and mrycene help to relax you and sooth the body. Terpinolene helps with tying all these good terms together for a synergistic effect. High the doesnt mean you'll always get the high you're looking for so definitely stick to strains that mostly have what you're looking for

I’m enterested to find out does cannabis or marijuana have iron in it to help with rls. To absorb in the brain without absorbing to much