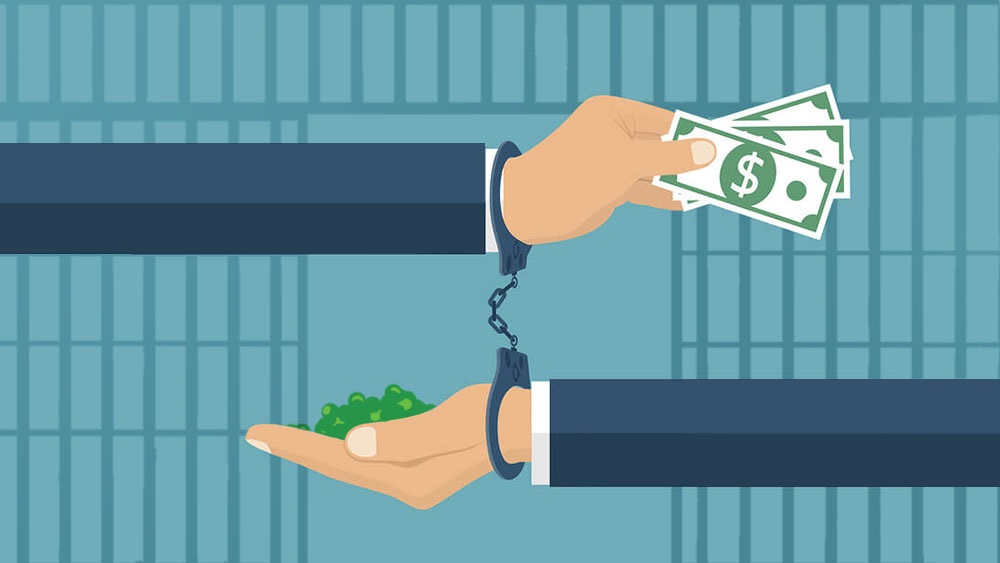 The DEA released its annual National Drug Threat Assessment this week which, unsurprisingly, revealed that marijuana remains the most commonly used illicit drug in the country.

“Domestic use of marijuana remains high and is likely to increase as the prevalence of state legalization continues to lower the perception of risk to users and potential users,” the United States Drug Enforcement Administration said in its assessment of the threat posed by drug trafficking and drug abuse.

The report highlights that, in addition to the widespread availability of weed and its popularity, the potency of marijuana in the US continues to rise as well.

It attributes this finding to the fact that states that have legalized cannabis haven’t placed limits on the THC content of the products being sold.

When it comes to supply, the DEA noted Mexico is still the number one foreign source for cannabis in the US with nearly 300,000 kilograms of marijuana seized by the agency in 2018.

Meanwhile, aside from legal domestic production, the DEA found that local black markets are thriving across the country, as reported throughout the year.

THC levels in illicit weed have also skyrocketed, reaching the highest levels ever recorded by the DEA’s program, according to the report.

People looking to traffic marijuana from legal home growing can produce up to one pound of marijuana per plane per the 90-day growing cycle, the DEA says, indicating six plants could yield about 24 pounds of marijuana a year.

“The average black market price for high-quality indoor marijuana is $800 – $1,000 per pound, meaning growers can potentially earn $19,200-$24,000 per year from six “legal” plants. Prices are higher in state markets where marijuana is not legal, meaning growers can command double or even triple the average black market price,” the report suggested.

Other drugs covered by the report include fentanyl, a powerful synthetic opioid, involved in most drug overdoses as it can be mixed with cocaine, heroin and other substances.

The DEA warns that fentanyl suppliers are most likely to continue experimenting with other new synthetic opioids in an effort to bypass new US and Chinese regulations.

US President Donald Trump urged China on multiple occasions to crack down on fentanyl production, one of the key sticking points in trade talks between the two countries.

“We’re pleased that in 2018, drug overdose deaths declined over four percent overall, with even greater decreases – over 13 percent – in overdoses from controlled prescription opioids. Many challenges remain, however, including the spread of fentanyl and methamphetamine across the country,” the DEA’s Acting Administrator Uttam Dhillon concluded.