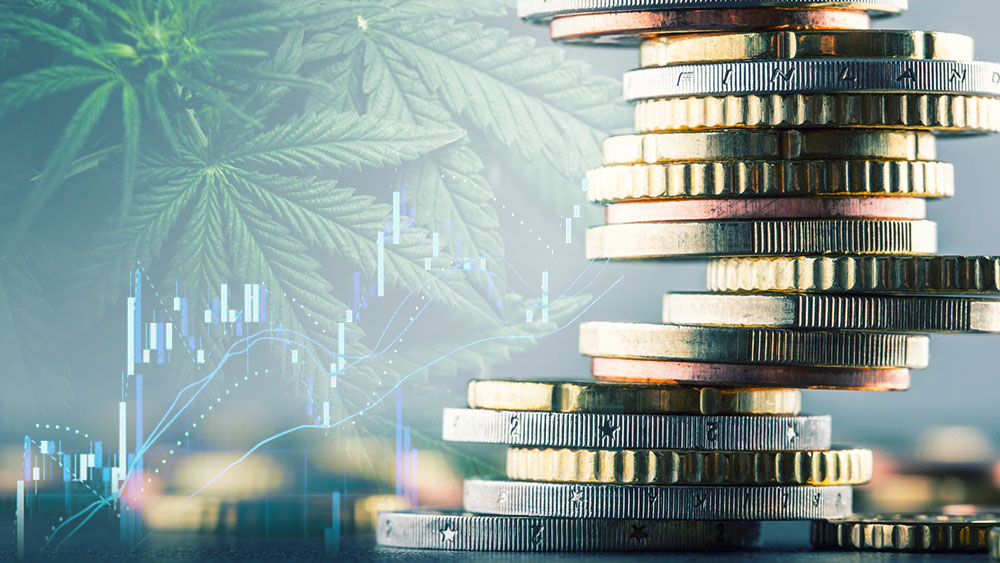 Following last week’s historic vote in the House Judiciary Committee, cannabis stocks had another mixed week amid the legalization of edibles in Canada and bearish sentiment from investors.

Canopy Growth started the week on a strong foot after having received a license from Health Canada for its cannabis-infused beverage production facility.

The legalization of edibles and beverages in Canada known as Cannabis 2.0 took effect last month in what could be crucial for pot companies to turn some profit after months of struggles.

The permit for manufacturing cannabis-based drinks is of critical importance to Canopy in particular as the company has a multibillion-dollar investment from alcoholic beverages producer Constellation Brands.

Former hedge fund manager and CNBC celebrity Jim Cramer has changed his tune on pot stocks and is now advising investors to sell their shares as “the marijuana industry is just not what it was cracked up to be.”

“The cannabis industry [has] got to be rational and rationalized – it’s neither. Companies need to close, funding needs to dry up, mergers must occur. Until then, these stocks are now sell-in-the-strength detritus. A casualty of a market not yet ready for prime time or anytime, for that matter,” Cramer now claims.

The Mad Money host also pointed out that the Canadian market is “flooded” with weed and suffering from structural problems that he doesn’t see “going away anytime soon.”

In other cannabis news this week, analyst Nikolaas Faes of Bryan Garnier said that several marijuana companies could go public in Europe next week.

“I think there will be 4 or 5 companies quoted in twelve months’ time,” he told Reuters.

Although marijuana company listings are a rare sight in Europe, Faes feels that AIM, the London Stock Exchange’s sub-market for smaller growing businesses could be the place for such IPOs in the future.

“I think that AIM is doing great efforts to attract some of those companies,” he said.

Last week’s milestone for marijuana on Capitol Hill provided stocks with a nice albeit short-lived lift. However, this week the Food and Drug Administration (FDA) warned consumers that the very popular and non-psychoactive compound CBD might not be safe.

“We remain concerned that some people wrongly think that the myriad of CBD products on the market, many of which are illegal, have been evaluated by the FDA and determined to be safe, or that trying CBD ‘can’t hurt,’” FDA Principal Deputy Commissioner Amy Abernethy said in a statement.

Abernethy went on to state that there remains “a number of questions regarding CBD’s safety – including reports of products containing contaminants, such as pesticides and heavy metals – and there are real risks that need to be considered.”