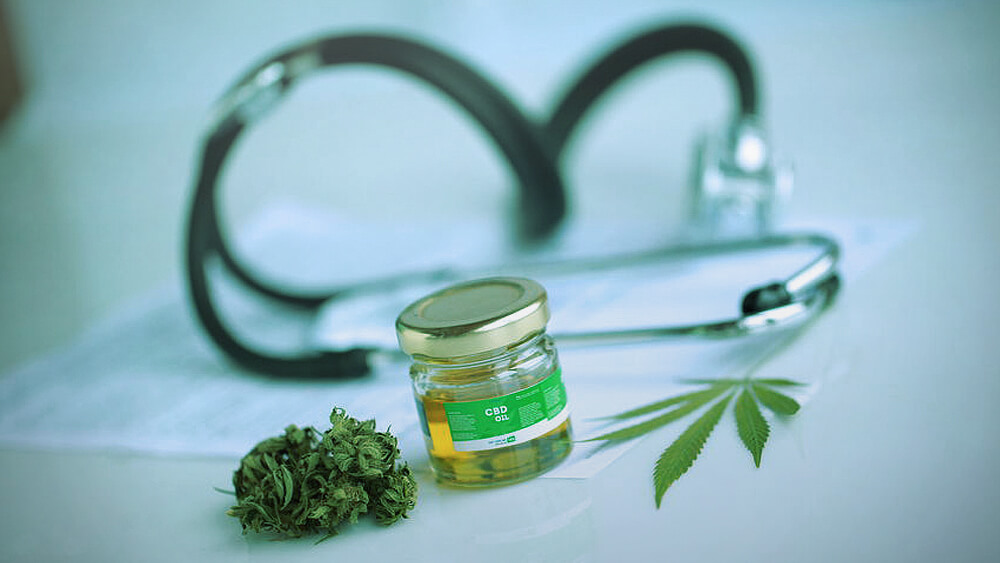 A new study revealed that most people who use marijuana in the United States do so for medical reasons rather than recreational purposes.

According to the study published in the JAMA Open Network, 46% of regular marijuana users surveyed consume cannabis due to a medical condition. Meanwhile, only 22% reported they indulge in marijuana for recreational purposes.

Cannabis is currently legal for medical purposes in 33 states in the US. But 2019 also saw more than half of all state legislatures looking into the legalization of recreational use or possession of marijuana, illustrating a changing political landscape when it comes to the drug.

And although the spectrum of conditions that can be treated with medical marijuana varies from state to state, the situation in the US is much brighter for patients than across the Atlantic.

In the United Kingdom, where marijuana was legalized for medical purposes in November, patients in need of treatment are having difficulty accessing it.

The latest example in the ongoing struggle to increase access to medical marijuana is Elaine Levy. Levy, the mother of a 25-year old woman suffering from severe epilepsy, has been forced to sell her house in order to pay for medical marijuana treatment.

She says that she has spent well over £30,000 on medicine, which has significantly helped her daughter diagnosed with Lennox–Gastaut syndrome.

Levy has been getting the treatment through private prescriptions rather than the National Health Service as its stringent guidelines often result in dead-ends for medical marijuana patients.

The UK’s medical watchdog recently decided against recommending a cannabis-based drug for treating Lennox-Gastaut syndrome and Dravet syndrome. The National Institute for Health and Care Excellence (NICE) said that its decision was grounded in concerns over its cost, as well as doubts over the long-term efficacy of the drug. 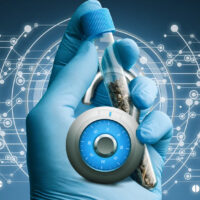