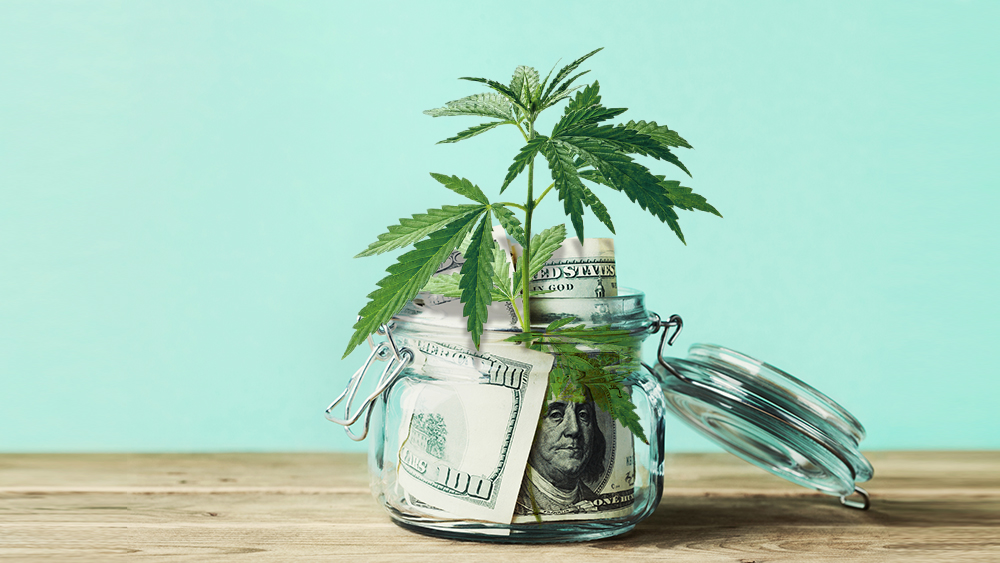 Just over a week after legal sales of recreational marijuana kicked off in Michigan, shoppers already purchased $1.6 million worth of weed, according to data provided by the state Marijuana Regulatory Agency.

The five recreational marijuana retailers in the state, which legalized weed via ballot in November of last year, are responsible for the $1,629,007 in cannabis sales made from December 1-8.

Widespread supply shortages have been common in the first months, or even first year, of legalization in states and countries where the drug is allowed. The rollout of recreational pot in Michigan has been no different.

Attesting to the massive success of recreational marijuana sales in Michigan, one of the handful of licensed cannabis shops ran out of product within two days of opening its doors in Evart.

Lit Provisioning Centers had more than $75,000 in recreational sales in under two days.

“People traveled from across the state, braved the cold and stood in line for hours to be among the first to purchase recreational marijuana in northern Michigan,” President and Chief Operating Officer Doug Hellyar of Lume Cannabis Company, which owns the Evart shop, said.

Apart from the five retailers that already opened shop, three of which are located in Ann Arbor, dozens of other marijuana businesses are expected to receive their respective licenses in the months to come.

However, 79% of Michigan’s municipalities opted out of legal pot sales, including the largest city in the state, Detroit.

How much money is marijuana making?

The first $20 million in tax revenues made off of marijuana sales in Michigan are set to go to research on the benefits of cannabis for treating certain disorders, including PTSD. The House Fiscal Agency previously estimated annual sales of recreational weed in Michigan will reach $949 million once the market takes off after 2020.

According to a report from Marijuana Business Daily from earlier this year, recreational cannabis sales in the United States could reach up to $30 billion by 2023.

But the pattern of thriving black markets in countries and states that have legalized weed is diminishing legal sales by significant amounts.

Buoyed by high taxes on legal pot and regulatory hurdles, the illicit market in California is projected to be at least three times the size of the state’s legal one.