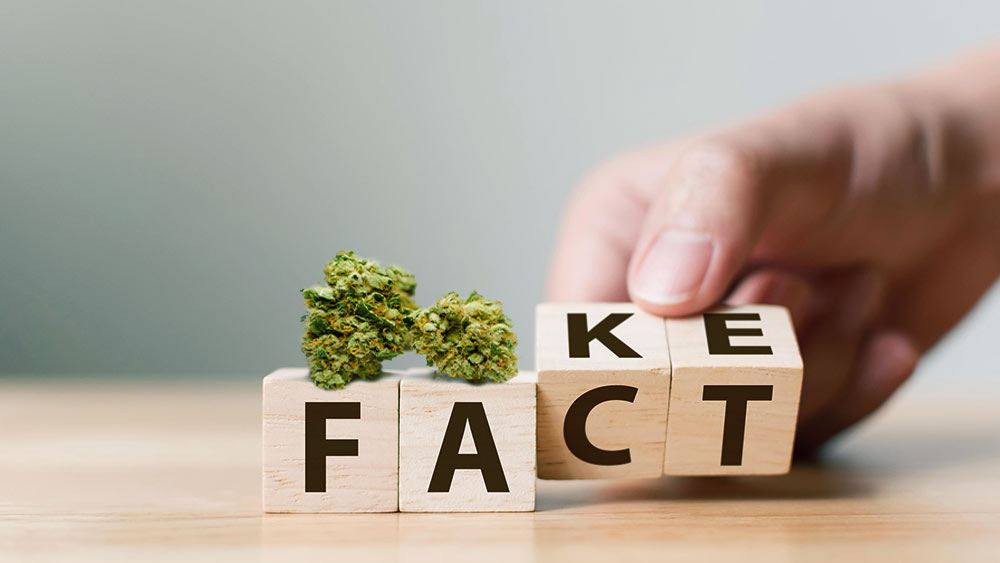 Marijuana is one of the most-talked about substances in the world.

During the previous years of decriminalization and legalization of marijuana, anti-marijuana advocates would use all means possible to diminish the positive effects that marijuana has.

On the other hand,  pro marijuana movement and especially marijuana sellers would tell you anything to sell their product, and marijuana is often advertised as the heaven-sent cure for all your medical problems. As in most of the cases, the truth is somewhere in the middle and we decided to give you straight answers, once and for all.

Here is our list of 8 common myths about marijuana and the scientific facts that prove them wrong:

This gateway theory is one of the best known anti-marijuana propaganda angles. Will pot smokers turn into opioid or heroin addicts?

A look at the 2017 results from the National Survey on Drug Use and Health as a sample, shows that almost 123 million Americans were users of marijuana, while only 5.3 million were heroin users.

If we assume that every heroin addict of that 5.3 million was a pot smoker first, we come to the conclusion that only 4.3% of 123 million pot smokers have tried heroin.

I’m not an expert on this, but given the low percentage this seems to be a rather weak correlation between marijuana and heroin users. The use of one substance does not always lead to the cause of an addiction to another.

Maybe the best explanation of this “undefined” correlation is not biological, but sociological and psychological.  An individual who uses marijuana as a coping mechanism for their problems and negative feelings will probably seek other “stronger” drugs as well, but here the problem is not with marijuana, but the person’s inability to cope with their own emotions.

Marijuana is NOT addictive

“I am not addicted to pot, I just enjoy it a lot” – if only I had a nickel for every time I heard this one. Maybe addiction is a harsh word, because cannabis is not physically addictive and 90% of regular cannabis users will experience no withdrawal symptoms after they stop using cannabis.

The American Psychiatric Association has issued The Diagnostic and Statistical Manual of Mental Disorders (DMS-5) which presents a list of disorders that includes cannabis use disorder. In that list are the 11 criteria that are used to identify the cannabis use disorder, and if you want to know more about this you should check our other article: Is Marijuana Addictive? Here’s What the Science Says.

The bottom line is, marijuana can be addictive if you’re finding that marijuana interferes with many aspects of your life.

Brain damage stories can be traced back to the ‘70s, when Dr. Robert G. Heath published his notorious rhesus monkey study.

He heavily dosed monkeys with cannabis and reported brain damage in two of them. Later on it was disproved. The truth is, there is no evidence to support the claim that marijuana has neurotoxic effects, only minor short-term memory loss problems can occur if you smoke extremely potent weed.

When I say minor I mean: “Oh, gosh, I don’t know where I put my keys” kind of a problem. And your memory will get back to normal after the high is over.

Some preliminary research has found that cannabinoids (both THC and CBD) actually can reduce neurotoxicity and that cannabis can protect the brain from damage associated with dementia, Alzheimer’s and Parkinson’s disease. 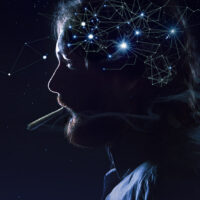 Driving under the influence of any mind-altering substance has the potential to impair your driving skills and can lead to life-threatening situations. Comparing which of the two substances – pot or alcohol – is safer to use when they’re both dangerous for driving a vehicle, is completely ridiculous.

However, there’s one thing that should be mentioned. When you’re high, your coordination, judgment and reaction time significantly decreases. However, the “high” effect of marijuana is only due to THC (delta 9 tetrahydrocannabinol), which is the psychoactive substance in marijuana.

Under the 2018 Farm Bill that was passed into legislation in the US, it is now legal to grow hemp and manufacture products containing hemp-based CBD extracts that can be safely consumed. This is because hemp-derived CBD extracts (less than 0.3% THC), aren’t psychoactive, so they don’t get you high and should be safe enough to drive depending on your overall condition. 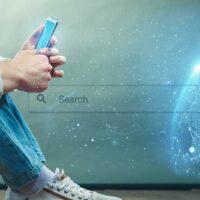 This Is What People Search Online in Relation to Weed. Seriously.

Eating raw weed will get you high

First of all, I don’t understand why anyone would want to eat raw buds, but, then again, everyone has their own preferences.

Second of all, the answer is NO, you won’t get high by ingesting raw cannabis. You’ll only feel a slight buzz after eating a lot of weed. Why?

Let’s apply a little bit of chemistry background for this one. Raw weed contains many naturally-occurring chemicals called cannabinoids but psychoactive THC (Tetrahydrocannabinol) is not one of them.

Instead, raw weed contains the non-psychoactive cannabinoid THCA (Tetrahydrocannabinolic Acid) that needs to be decarboxylated (exposed to heat) to convert into THC. Only then is the psychoactive compound activated and you will experience good old “high”.

You can overdose on weed

This is a highly unlikely event. If by overdosing you mean taking a lethal amount (measured by LD50 – Median lethal dose) of cannabis, it would take somewhere between 1,270 milligrams of THC per kilogram of body weight to 666 mg/kg at once. This is equal to 557miligrams per pound to 303mg/pound.

Even if we take the lower figure, an average 155 pound (70 kg) human would have to ingest 47 grams of pure THC in a period of 15 minutes to theoretically overdose on cannabis. 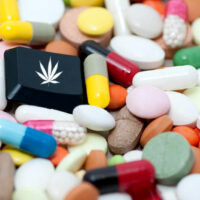 The Science of Overdosing on Cannabis — No, You Can’t Die From It

Just for comparison, lethal dose of caffeine is 150-200 milligrams per kilogram (2.2 lb) of body mass, nicotine is 13–50 mg per kilogram, while aspirin LD50 is 200 mg per kilogram. In other words, it is much easier to overdose on coffee, cigarettes and aspirin than on cannabis.

Marijuana is just as harmful as cigarettes

Before we get into details why this may or may not be true, you should bear in mind that any type of smoke inhalation drastically increases the risk of lung and throat cancer.

One should note that marijuana smoke is not harmless. It contains a significant level of cancerogenic chemicals including 50% more benzopyrene and 75% more benzanthracene than cigarette smoke. It also contains tar and other volatile chemicals present in cigarettes, with a major exception of nicotine.

In addition, there are significant differences between smoking a cigarette and smoking marijuana.

First of all, there’s quantity. While a regular smoker can go through an average of 20 cigarettes per day, even a heavy marijuana smoker will not consume more than a few joints per day.

So it’s hard to compare the effects of these two substances, especially when they’re often consumed together. But, there is one interesting study led by The University of California that compared the long-term effects of cigarette and marijuana smoking.

Researchers followed a group of 5,115 adults over the course of 20 years. And there was no surprise with cigarette smoking: the increased exposure to tobacco led to the consistent loss of lung capacity and function.

But the marijuana results raised more questions. It was discovered that lung capacity of pot smokers would elevate with increased exposure to marijuana up to a certain level (one joint per day for seven years or one joint per week for up to 49 years). To some extent, it seems that marijuana can be good for increasing your lung capacity.

Final verdict: marijuana is definitely not as harmful as cigarette smoking! 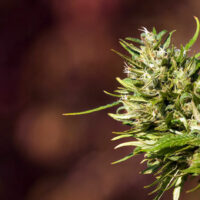 What Is the Healthiest Way to Smoke Weed?

I am still not convinced that marijuana doesn’t make you creative. From a personal perspective, when I smoke, I have a feeling that I am more flexible and open to new perspectives, I don’t bother myself with “common man thoughts,” but rather explore the hidden patterns of the real world. I am relaxed, present “in the moment” and more concentrated on whatever I am doing.

A study from 2014. examined the effect of marijuana on a measure of creativity called divergent thinking (the ability to generate creative ideas and solutions to different problems).

Results showed that smoking marijuana had no positive effect on creative thinking among novice users while it significantly reduced creativity among regular users.

They also found that the most creative were regular users when they thought that they were using marijuana, when in fact they took a placebo.

So, the final verdict on this one is still unclear and maybe the “real effect” of marijuana is not boosting your creativity but rather boosting your perception of your own creativity. However, sometimes a little confidence is all you need to move from “ground zero” and start a path to creative success.