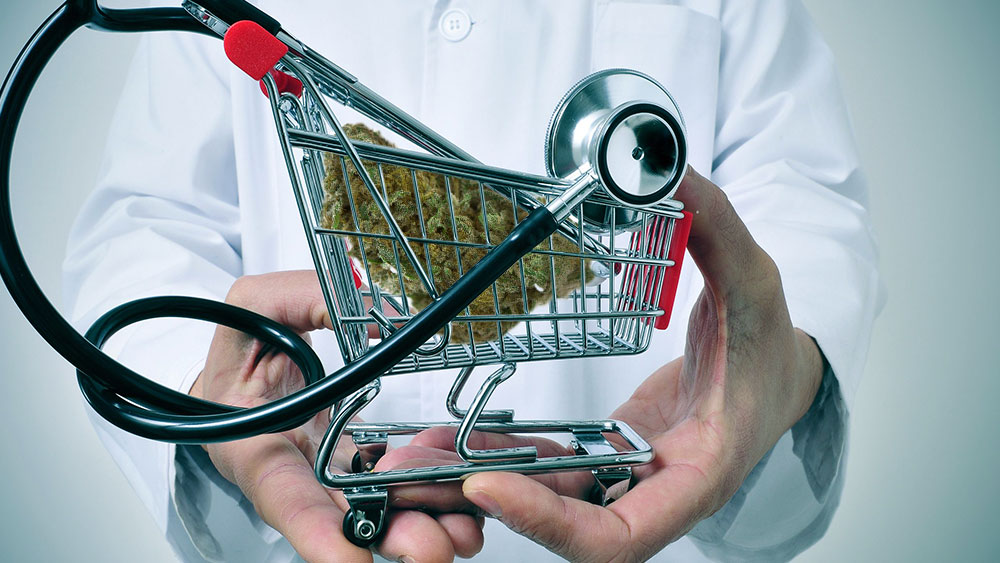 Researchers at Washington State University offered new support this week for claims that cannabis is an effective pain-reliever in a study that used data from the medical marijuana analytics app Strainprint.

The study published in the Journal of Pain found that smoking marijuana can reduce the severity of headaches and migraines by nearly 50% based on real-time data provided by the innovative app.

Strainprint, founded by medical marijuana patient Stephanie Karasick in 2016, collects anonymous patient-reported data on different strains they use to treat their conditions and tracks their results.

The new research used information from more than 1,300 patients suffering from headaches and a further 653 experiencing migraines in order to explore the plant’s effectiveness in treating pain.

“[We looked] at actual patients using whole-plant cannabis to medicate in their own homes and environments. These are also very big data, so we can more appropriately and accurately generalize to the greater population of patients using cannabis to manage these conditions,” lead researcher Carrie Cutler of Washington State University said in a statement.

Cannabis is a popular means for treating pain, however, as with a multitude of other claims concerning the federally illegal plant – research is scarce.

Research published earlier this year in the journal Health Affairs points to the fact that a majority of medical marijuana patients in the United States use the drug for treating chronic pain.

Chronic pain topped the list of reasons for medical marijuana use in 2016 at a whopping 64.9%.

This was the motivation behind Cutler and her team’s study, which she hopes will in turn “motivate researchers to take on the difficult work of conducting placebo-controlled trials” necessary to confirm marijuana’s effects on pain.

Another interesting conclusion of the study is that there were no changes in the efficacy of marijuana’s apparent pain-relieving properties in relation to THC and CBD levels.

“Since cannabis is made up of over 100 cannabinoids, this finding suggests that different cannabinoids or other constituents like terpenes may play a central role in headache and migraine relief,” the study notes.

Another study from the University of Guelph this year suggested that the cannabis plant produces pain-relieving molecules that are 30 times more powerful than aspirin.

Scientists hope their discovery will lead to the development of new cannabis-based analgesics that will take the place of controversial opioids.