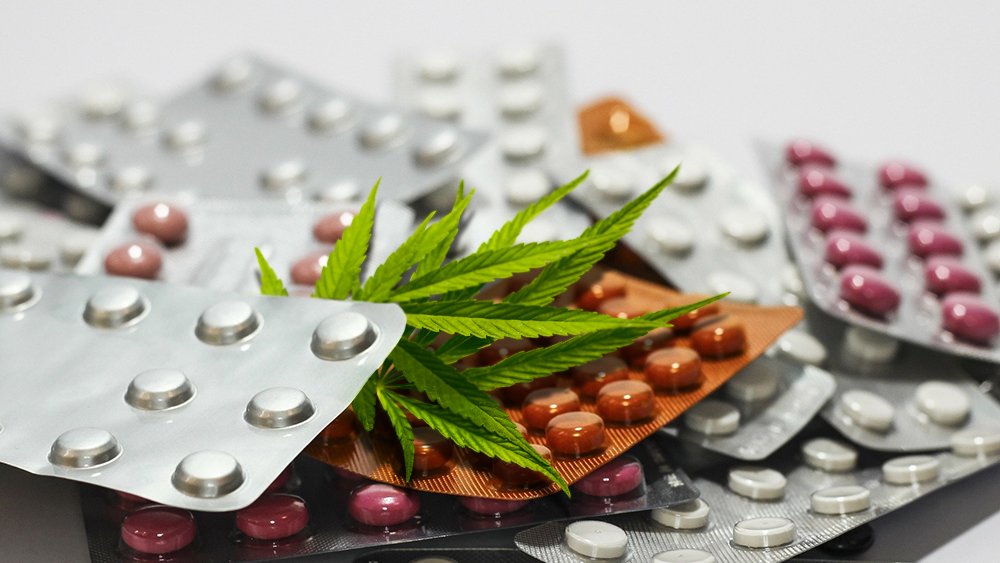 Proof that cannabis may play a part in reducing the opioid crisis is fairly evident after a new study published by the European Journal of Internal Medicine.

Evidence for the medical value of cannabis has been pouring in by the boatload in the last few months, as just weeks ago the World Health Organization announced that CBD — one of the cannabinoids unique to marijuana, is in fact not addictive by itself.

The study, published by the European Journal of Internal Medicine, is written by analyzing over 2700 patients aged 65 or older.

The study has shown that after six months, 18.1% of the patients either completely stopped using opioid analgesics or drastically reduced their dose.

Seeing how the number of opioid prescriptions has been on a steady rise for the last 20 years or so, this comes as a great second option and a way to lower the number of prescribed opioids. 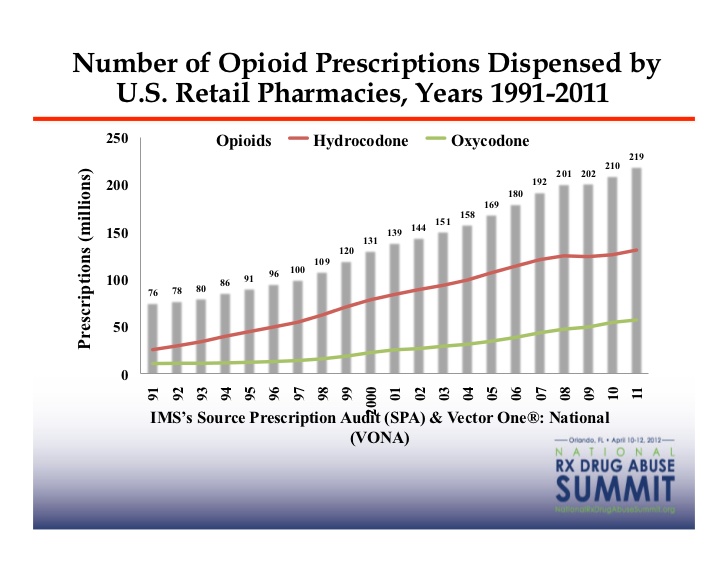 However, perhaps even more importantly, nearly 94% of the respondents reported an “improvement in their condition and the reported pain level was reduced from a median of 8 on a scale of 0-10 to a median of 4”.

This only goes to prove that medical cannabis does in fact have a place in the current medical system, and may be the most fitting alternative to opioids for the elderly patients.

The conclusion of the study is as follows:

“Our study finds that the therapeutic use of cannabis is safe and efficacious in the elderly population. Cannabis use may decrease the use of other prescription medicines, including opioids.”

These fantastic news might be coming at a relatively bad time for medical marijuana as the US Attorney General has been on the frontiers of the battle against legalizing cannabis in any way, shape or form. 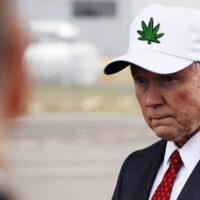 Jeff Sessions thinks that many heroin addictions start with marijuana

The results of the study indicate that gathering more evidence-based data, including data from double-blind randomized-controlled trials, in this special population is imperative as further research should be a priority in order to lower the levels of opioid prescriptions in the US.