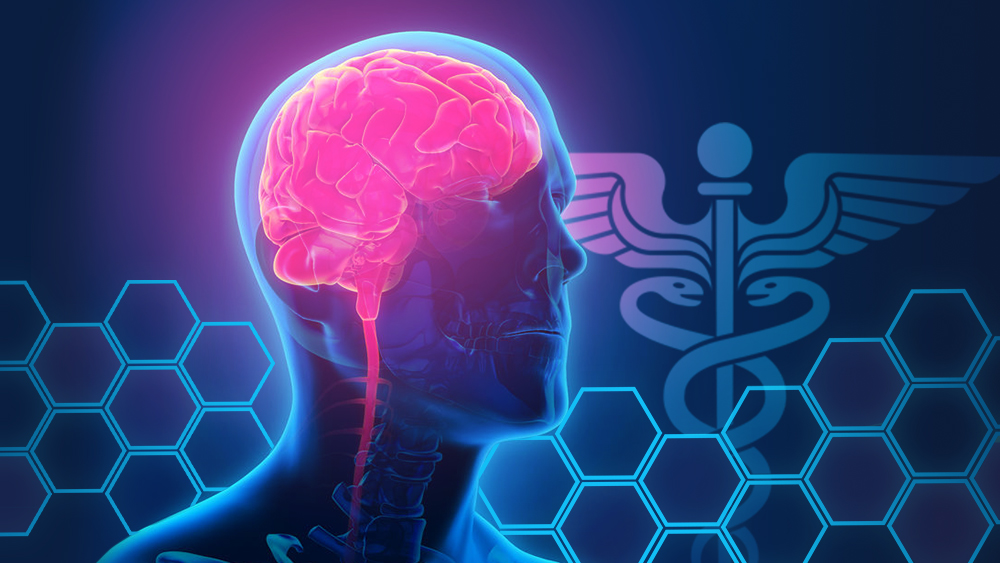 The Ohio State Medical Board rejected including autism and anxiety as qualifying conditions for medical marijuana treatment after hearing testimony from doctors claiming it could be counterproductive for people suffering from these conditions.

Although the panel previously recommended the two be added to the list of disorders treatable with cannabis, arguments from four physicians from Nationwide Children’s Hospital persuaded the panel to vote against the proposal.

“Approval feels premature at this time. For the medical board, there should be consensus to do so among respected medical authorities,” board president Dr. Michael Schottenstein said.

The Ohio doctors argued that medical marijuana offers only temporary relief from anxiety, underscoring that pot could lead to panic attacks or even worse anxiety in the long-term.

In addition to this, the physicians said that weed, as a Schedule 1 controlled substance, hasn’t been thoroughly studied in the way drugs approved by the Food and Drug Administration have been.

“There are over 100 chemicals that have potential activity or psychoactivity, over 100 chemical compounds. And so for us to be able to understand what each of those 100 compounds can do, unless we isolate them and study them individually, is very difficult and dangerous,” Anup Patel, a doctor of pediatric neurology at Nationwide Children’s, explained in his testimony.

Under Ohio law, 21 conditions are considered as qualifying for medical cannabis treatment. However, once a year the medical board considers new suggestions. In June, officials rejected depression, insomnia and opioid addiction.

People suffering from anxiety often have conflicting experiences with weed use, especially as anxiety symptoms vary from person to person. Furthermore, aside from a few studies, no serious research exists on the topic.

Meanwhile, some Ohio parents of children suffering from autism were disappointed by the decision.

“The medications our kids have access to now are absolutely horrible in comparison to cannabis. I am so heartbroken for Ohio. I am truly shaken to the core,” one parent told local media.

In the rest of the country, 13 states allow treating symptoms of autism spectrum disorder with medical marijuana.

Once again, studies on the issue are scarce. Earlier this year, a small study from Israel found that cannabis oil was “safe and effective” in treating the symptoms of autism, with 30% of patients reporting improvement after 6 months of treatment.