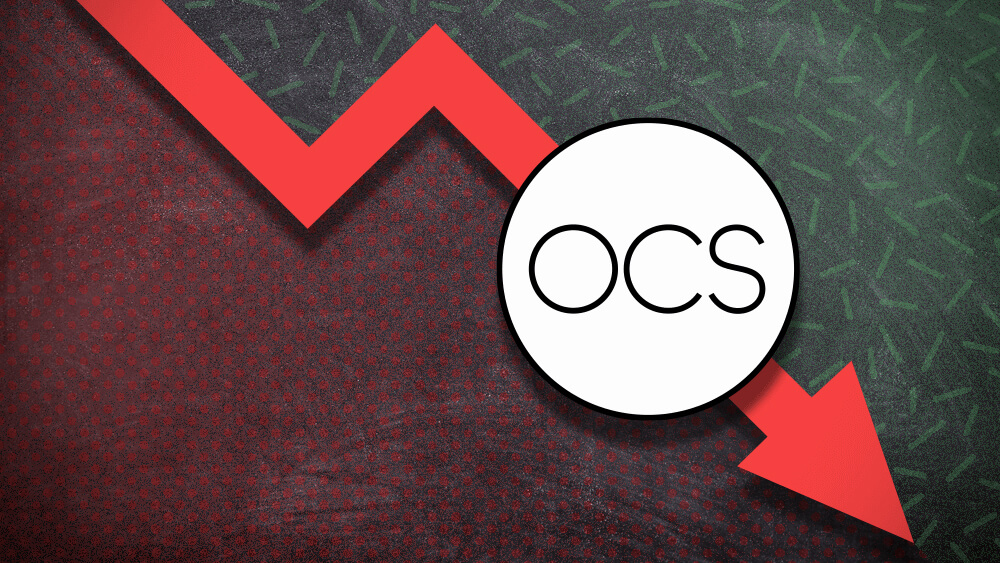 Public documents released Friday show that the company that operates the Ontario Cannabis Store (OCS) has lost $42 million in the last fiscal year, and its tax revenue was far below expectations.

Documents from the Ontario Cannabis Retail Corporation (OCRC), which operates the OCS’s online retail business and sells wholesale cannabis to the province’s private retail stores, show that it generated $64 million in the fiscal year ending March 31.

While that revenue is up from $6 million in the previous fiscal year of 2017-2018 when the OCS began selling cannabis, $106 million in expenses in the last fiscal year ended up putting the company in the red.

The company also didn’t collect as much tax as previously predicted.

The province predicted in the most recent provincial budget that the company would collect $35 million from cannabis excise taxes in the last fiscal year. It ended up bringing in $19 million.

The reason for the company’s loss is due to costs in setting up the province’s retail network, Ontario Finance Minister Rod Phillips spokesperson Emily Hogeveen told CBC.

“Cannabis legalization is a new venture for Ontario. There were investments required for setting up a system that could achieve our objectives — which is to protect youth and combat the illegal market. The OCRC’s revenue outlook reflected the initial costs for the development of this retail system,” she said.

“The Ontario Cannabis Retail Corporation (OCRC) needed to make foundational investments to support Ontario’s approach to retail sales — which will see a broad network of private retail stores across the province established to effectively combat the illegal market.”

OCS physical locations began opening in April, but the initial rollout of stores was limited to 25 due to supply issues. The majority of the stores did not open on time.

More OCS locations are coming in the fall, with 42 new licenses being distributed across the province after a second lottery over the summer. 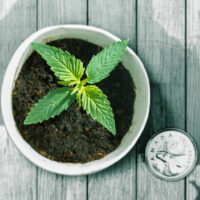 The Ontario Public Service Employees Union (OPSEU) was critical of the sales figures, noting that the company may have found more success if it had stuck to a public model that former premier Kathleen Wynne had decided on, rather than scrapping it for current Premier Doug Ford’s private model.

“The numbers are in and this government’s handling of the cannabis file is not working,” OPSEU president Warren Thomas said in a statement. “This would not have happened if the Conservatives had stuck to the previous government’s plan to have the LCBO handle cannabis sales.”

He says more than 80 stores would have been open already under the old plan, rather than just over two dozen currently open. OPSEU represents employees working for the Liquor Control Board of Ontario (LCBO), which operates Ontario’s alcohol retail network.

However, with more stores opening and new cannabis products expected to be legalized in the fall, OCS’s finances could see sunnier days, and it has new leadership to lead the way.

The OCS announced last week that CEO Patrick Ford would be retiring and Cal Bricker, senior vice-president of horse racing at Ontario Lottery and Gaming Corp., will take his place for the time being. He will act as interim chief executive while the company searches for a new permanent CEO.