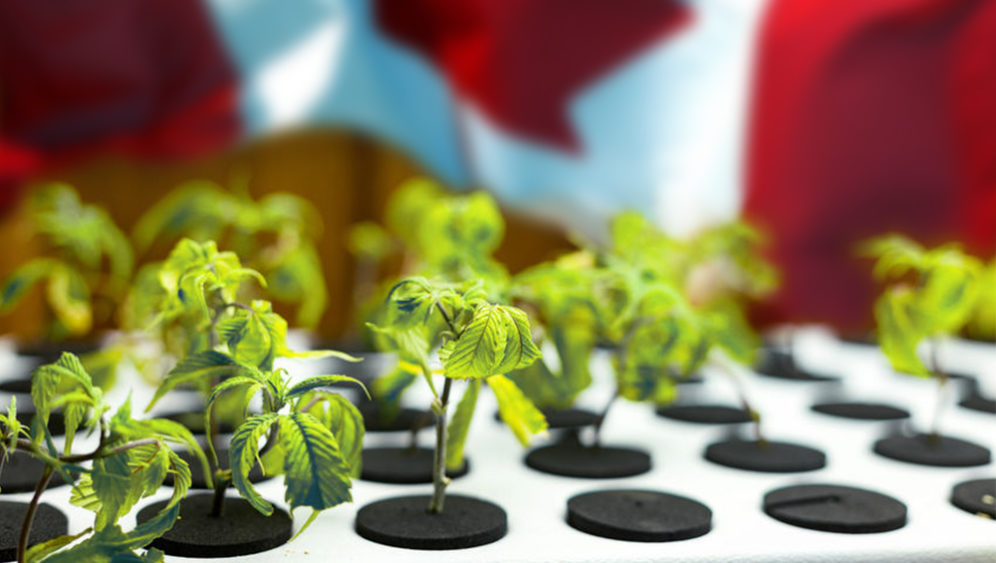 Ontario will soon allow the private sector to be involved in the storing and distribution of cannabis, according to an email sent from an Ontario Cannabis Store (OCS) executive.

Both BNN Bloomberg and the Financial Post say that they received an email sent from Denny Palarchio, vice-president of supply chain and customer excellence at the OCS, to licensed producers (LPs) outlining the change.

“The OCS is moving ahead with expanding its privately-operated third-party centralized distribution network and will introduce flow-through capabilities to the network over time to maximize choice for consumers,” the email read.

“It is expected that these activities will continue to drive cost efficiencies for the industry and result in ongoing expansion of product assortment and service levels, thereby supporting future product development and innovation by producers.”

Up to now, the OCS has completely controlled the wholesales and distribution of legal recreational cannabis in Ontario, but this new system would allow the private sector to distribute cannabis from producers to retailers.

However, the OCS will still be involved in the process, in what it calls a “hybrid” model.

The current model of storage and distribution was developed by the previous Ontario government as a way to closely monitor the storage and transportation of cannabis by having only one entity look after it.

However, LPs have not been happy with the system and have voiced their frustrations during a month-long consultation process with the province.

They say that having the province as a middle-man creates inefficiencies which in the end increased the price of cannabis. The cost of legal cannabis is currently around 30 cents more than the black market, according to the Financial Post.

Many LPs have also recently reported declining revenues, with some citing price adjustments due to supply-chain bottlenecks as one reason for them. 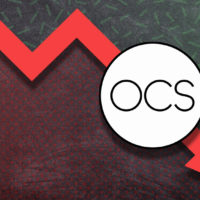 It seems the OCS has listened to these complaints, as the email says that the new change comes in response to LP “feedback.”

BNN Bloomberg first reported two months ago that the OCS has been considering changing the system.

Saskatchewan is currently the only province in Canada that allows the private sector to control wholesales of cannabis to retailers — a system which has gained good reviews among retailers, who call it “efficient.”

The OCS seems to be increasingly open to including the private sector in the province’s cannabis operations.

The company also said in the email it is opening consultations for direct-deliver next week, which allows LPs to directly sell to retailers and cut out the middle-man completely.

“During this consultation the OCS will share specific terms, conditions and capabilities by which any producer interested in direct-delivery would be required to adhere to,” the email read.

The OCS also recently announced it would allow private retail stores to sell cannabis online through their own websites, to be collected at the specific store. The OCS is currently the only online cannabis store in Ontario.