Skip to content
Home / News / PEI government will sell cannabis seeds and seedlings, but not edibles 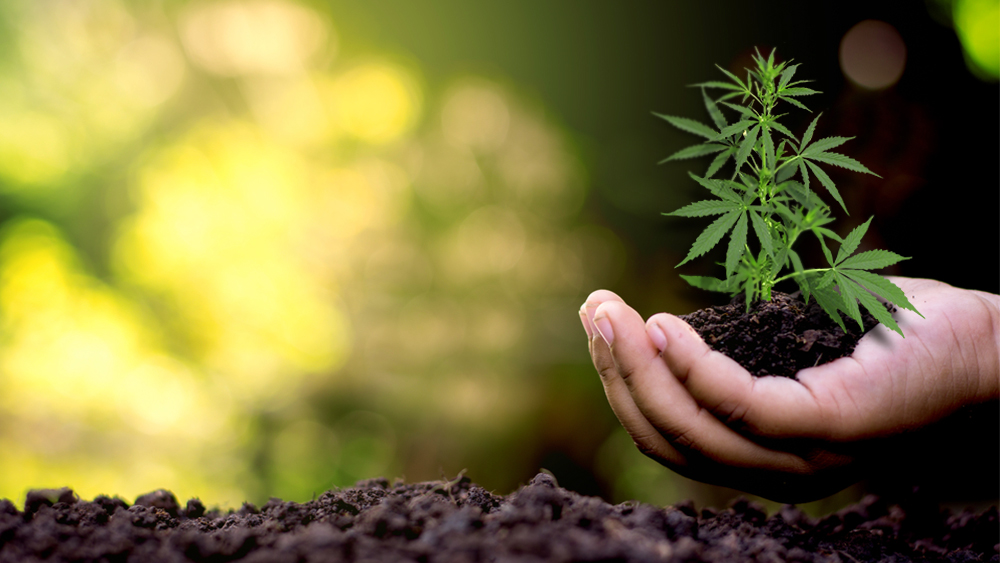 The smallest province in Canada has announced its complete recreational cannabis plan. The biggest surprise was the exclusion of edible products, along with the decision to go forward with sales of cannabis seeds and seedlings.

None of the other 9 provinces have yet announced whether they will be selling cannabis seeds and whole plants, making PEI the first with such accolades.

Cannabis will be sold in PEI both on the ground and online, making it one of 6 such provinces.

The province previously announced that legal sales of recreational cannabis will include both dried flowers and cannabis oil, but they didn’t make any comments regarding edibles.

On Tuesday we found out that the province will, in fact, leave out edibles from the bill, while opting-in for sales of seeds and seedlings.

“We’re working our way through this, it’s a very interesting process, we’re dealing with federal regulations and trying to enforce our own.”

Seeing how the retail locations have been set for only 2 places so far, additional requests have been put in as the second round of proposals was needed for the Charlottetown and West Prince locations.

Since then, the bidding was closed and the provincial government is expected to reach a decision in the following days.

The province also opened job applications for the 2 locations already announced, and they expect to hire between 6 and 9 people per store.

Even though the federal government has announced July 1st as the expected date for the legalization to go into action, MacDonald said that pushbacks are expected as the federal legislation has not yet passed in the Congress.

Aside from that, he claims that PEI is more-or-less ready to go into sales around July 1st:

We do have lead time now … and that’s good. It’s something that’s brand new and we want to make sure it’s regulated properly, we want to decriminalize it to the effect of taking it out of the hands of gangs or what have you,” he said.

Until then, PEI has a couple more months to get everything in place and make sure they’ve got every inch of legislation covered.